Richard Sachs: You're only as good as your last... 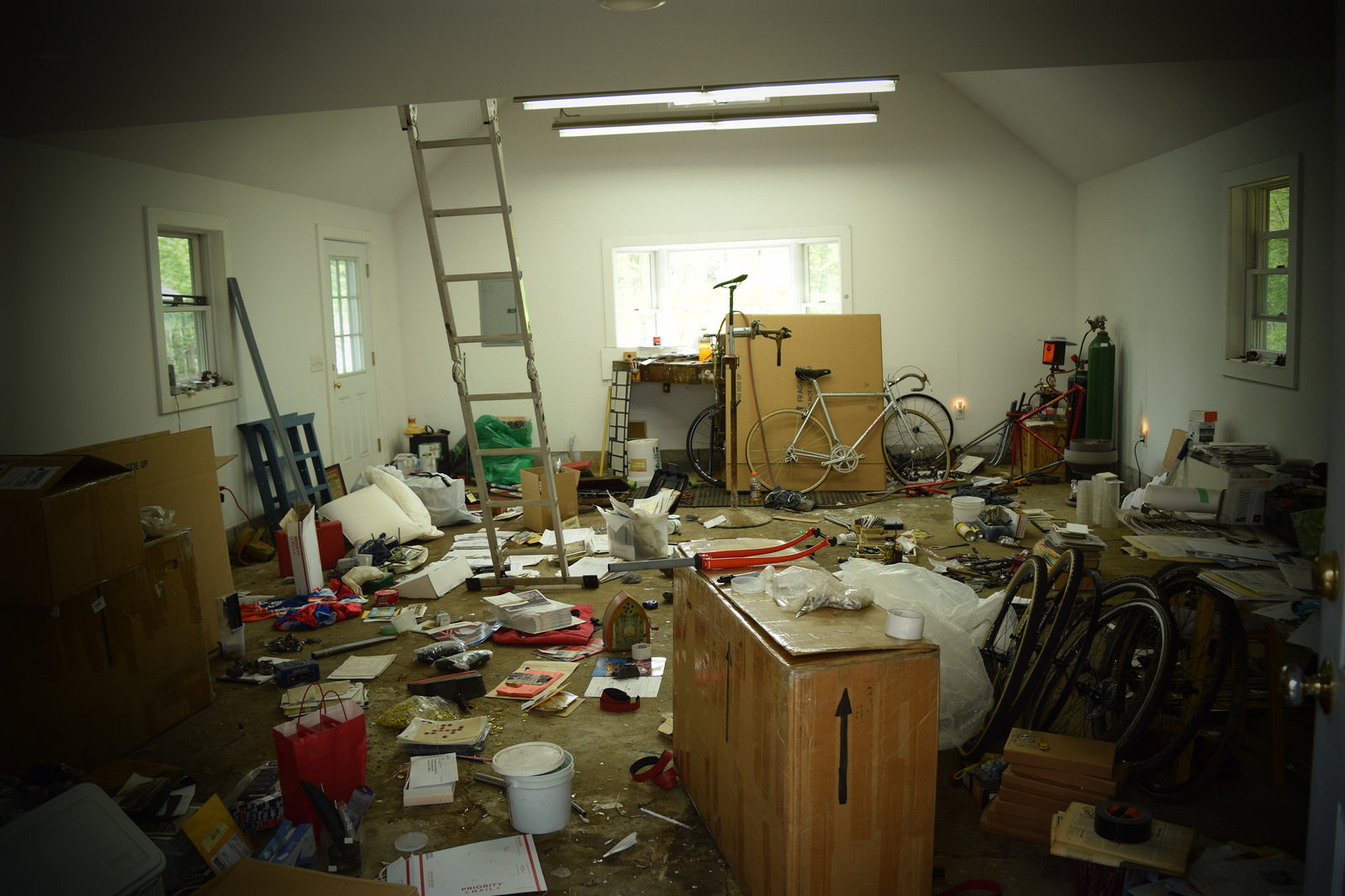 A consistent driver in my professional life has been the desire to nail it. To get it right. From end to end. In the studio, it’s about improving. That saw, "You’re only as good as your last (insert handmade object here) ___________" has become rote, and in later years an internet meme. I first noticed the struggle in the early 1980s when, after a decade of files, a torch and some fixtures, having an epiphany or solving long-nagging problems only delivered me to a place where a host of new challenges stared me down. My working days became a fight to tame the material I was working with and systematically edit out any flaws. Funny. That war ended early when I realized the futility involved with taking so many variables, adding in the human element, and then trying to win. It’s always a compromise. When I finally accepted that fact, I embraced it. Ever since then, I have owned it.

Finishing a commission, my mind still aware of each glitch and misalignment, and looking forward to the very next day when I get a chance to redeem myself, this moment of self-doubt is one I’m all too familiar with. It too has become part of the routine. For as long as I can remember, the pill I take to make it right comes in the form of cleaning my workbench surface of all drill bits, metal filings, and reminders of how close I came. Starting over (again) is a gift that I can’t wait to open.

After seven years on the pond, we’ll leave in a few days. Everything I own is in boxes, on a truck, or in a storage unit until later this summer. The few things still left are in this picture you’re looking at. I hope to have a new workroom by August. That’s when I’ll get another chance to nail it. To get it right. But for a few months at least, I’ll be ignoring the advice I regularly give others, and will relent for a spell.