As Australia's national cycling team mechanic, veteran frame builder Darrell McCulloch learned the cycling world inside out. Our newest columnist talks about his background and his Queensland based company, Llewellyn Custom Bicycles. 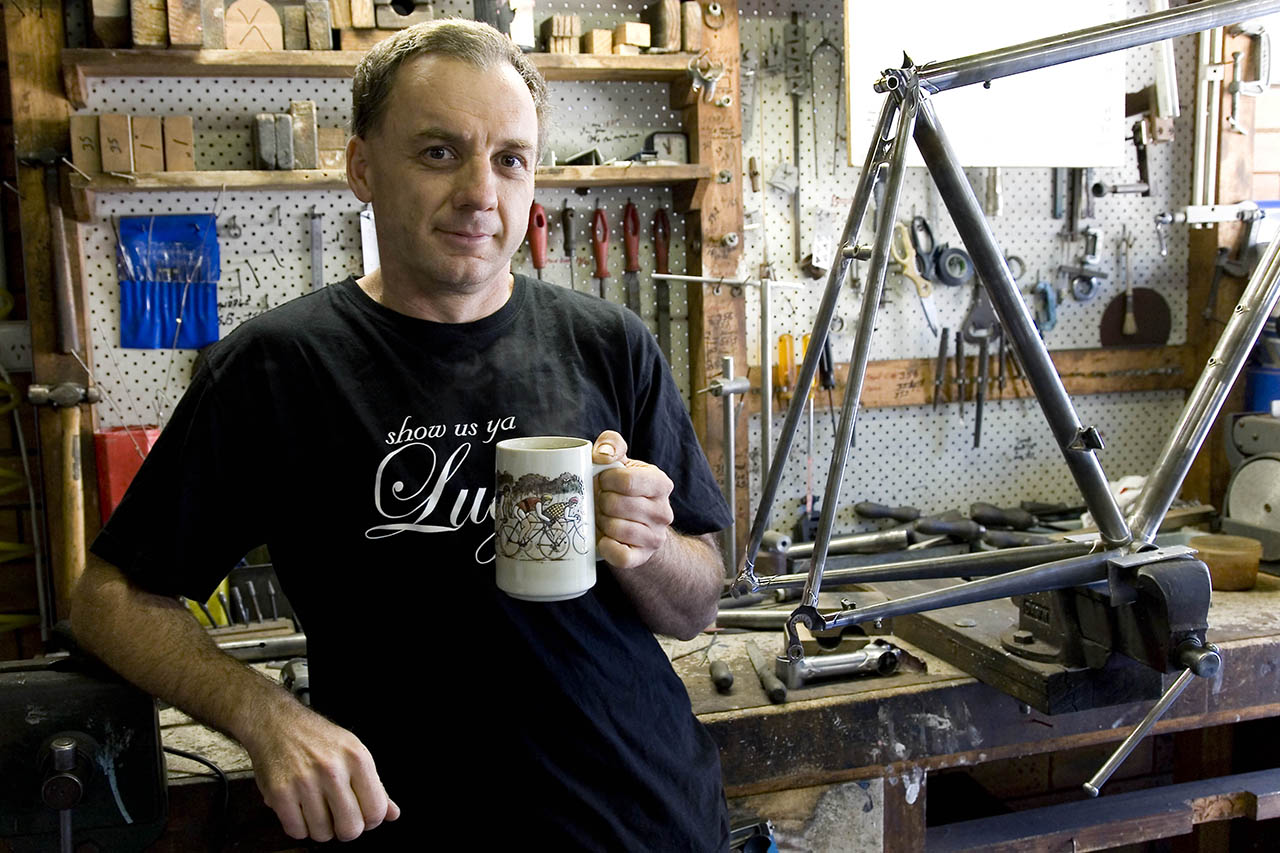 Darrell Quentin Llewellyn McCulloch chose his Welsh middle name as the name for his frame building business Llewellyn Custom Bicycles. He likes the personal touch, and besides, he says it relates to lions and leadership. McCulloch is a leader in the frame building business in Australia, where he hails from. Having worked professionally in the bicycle business since 1979, he has a few opinions to share, and he’ll soon be adding his expertise to the columns at Handbuilt Bicycle News. 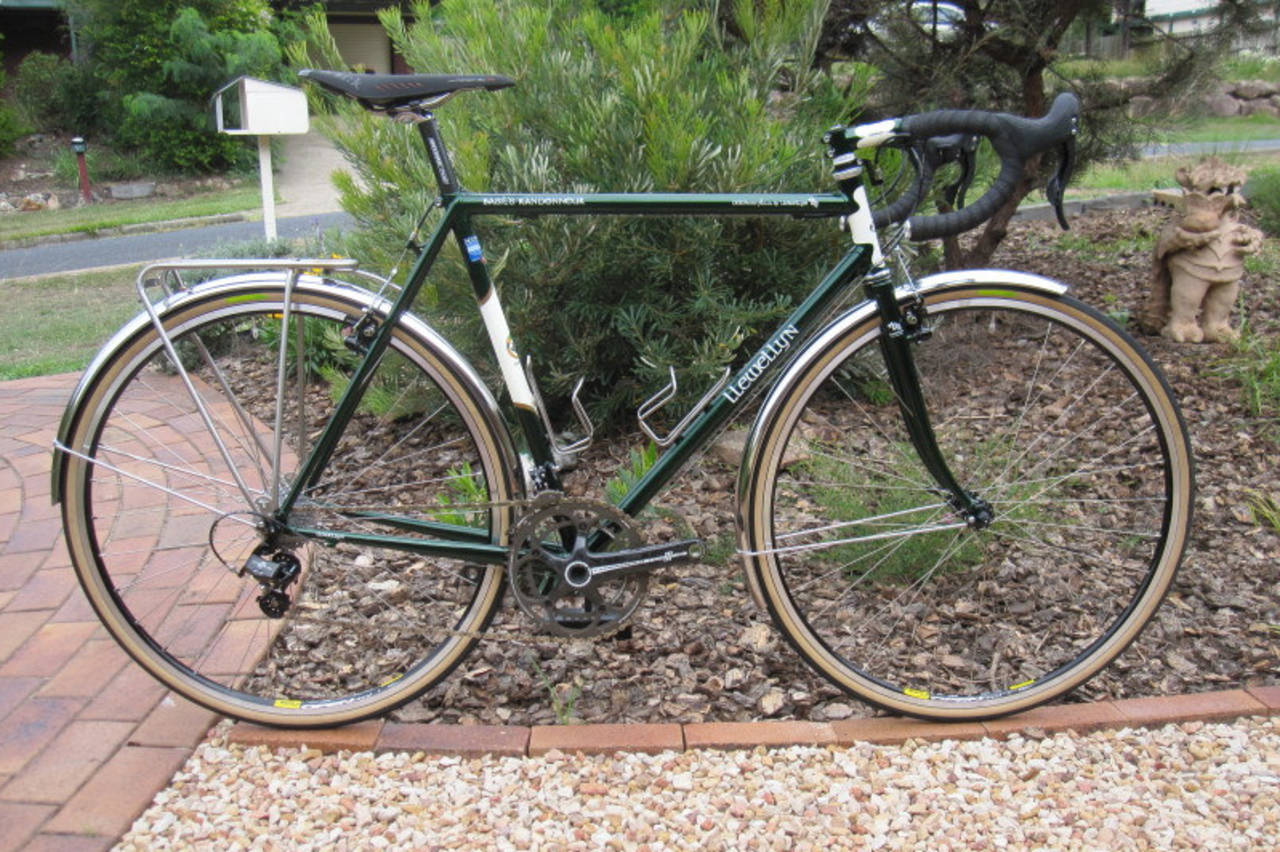 McCulloch believes in steel. “Blending the best of traditional frame construction and design with the best of contemporary design and materials is the direction of my work and art. I continue to use steel as my building material,” he points out, “because I have a long and involved intimacy with it. I believe steel fills my needs and aspirations for my bicycles perfectly.” He believes his customers will develop a personal relationship with steel, as well, because he builds frames intended to last a long time—and so become a personal extension of the cyclist who rides them.

You might say that McCulloch goes against the grain of fashion, which he does, but he’s firmly committed to something much more subtle — style. We all know someone who has style when they ride. They don't necessarily fall for the latest trends, but when they throw a leg over a bike and start pedaling, you can recognize real style right away. It’s a kind of form follows function aesthetic; it’s minimalistic and yet speaks volumes. These are the kinds of bikes McCulloch builds. 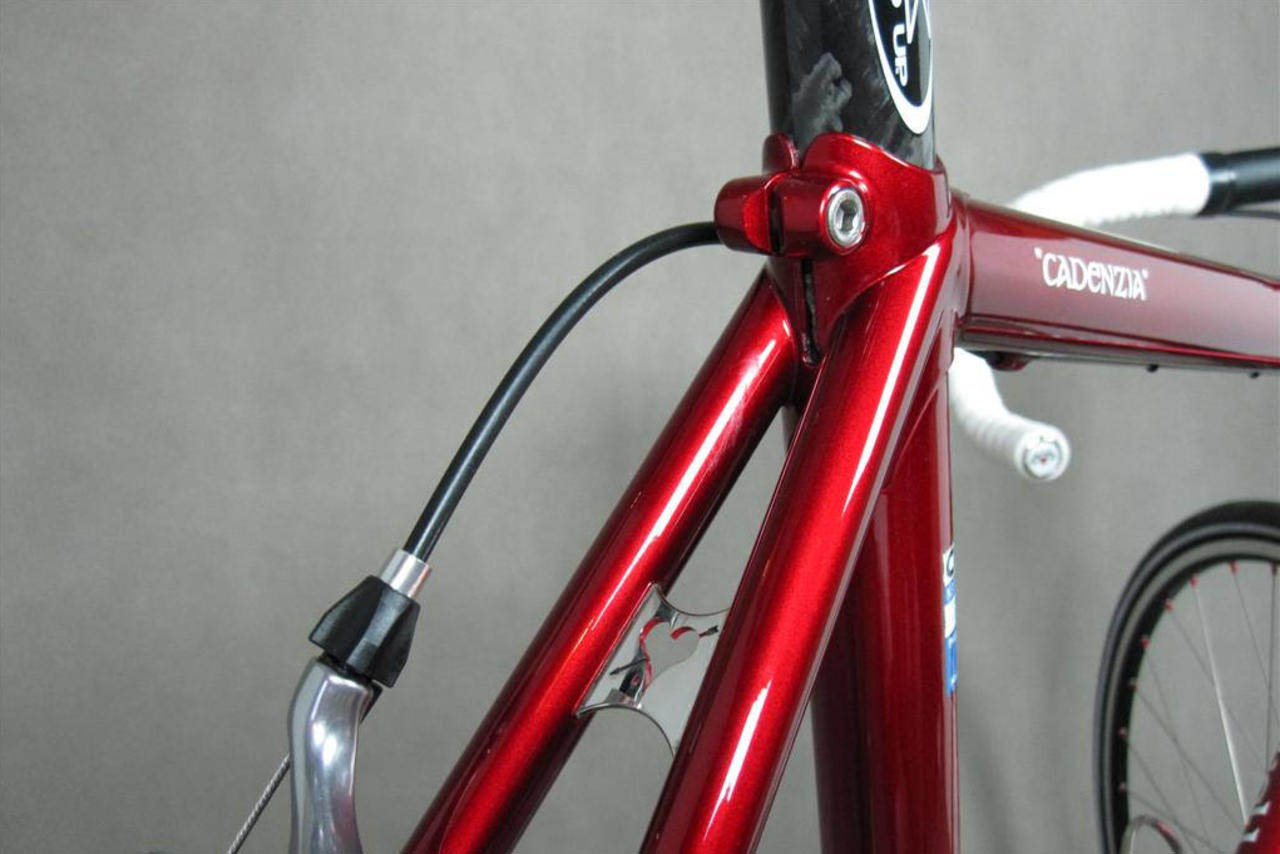 He has a lot to say about lugs, which he uses in his bikes. “Using lugs is not the fastest or the easiest method of frame production, but a lug is the gentlest method of transferring the stresses and strains across the join from one steel tube to another. Lugs can allow the builder to also impart a significant portion of his or her personality and emotion into the lug shapes. However the functionality of the lug must never be lost; I believe some designs have missed these objectives. Just lately I am returning to some fillet brazed construction for interest. Other methods of construction require considerable skill and knowledge, but the emotion of good lugged construction can never be matched, according to my opinion.” We warned you that he has strong opinions.

Lest the reader think that McCulloch resides in an ivory tower actually built out of steel tubing, we should point out that he has served as a team mechanic for many a winning Australian team. One of his favorite stories is from 1999, when Anna Wilson rode to two silver medals at the world’s. She had also won that year’s World Cup. McCulloch’s nickname is Dazza, and this is how he tells his story: “When I was back home in the Aussie summer, a small but soft package arrived. I had no idea what the heck it was. I opened it up, and it was a signed World Cup jersey! It said, ‘Thank you Dazza.’ I teared up! Anna is a champion!” 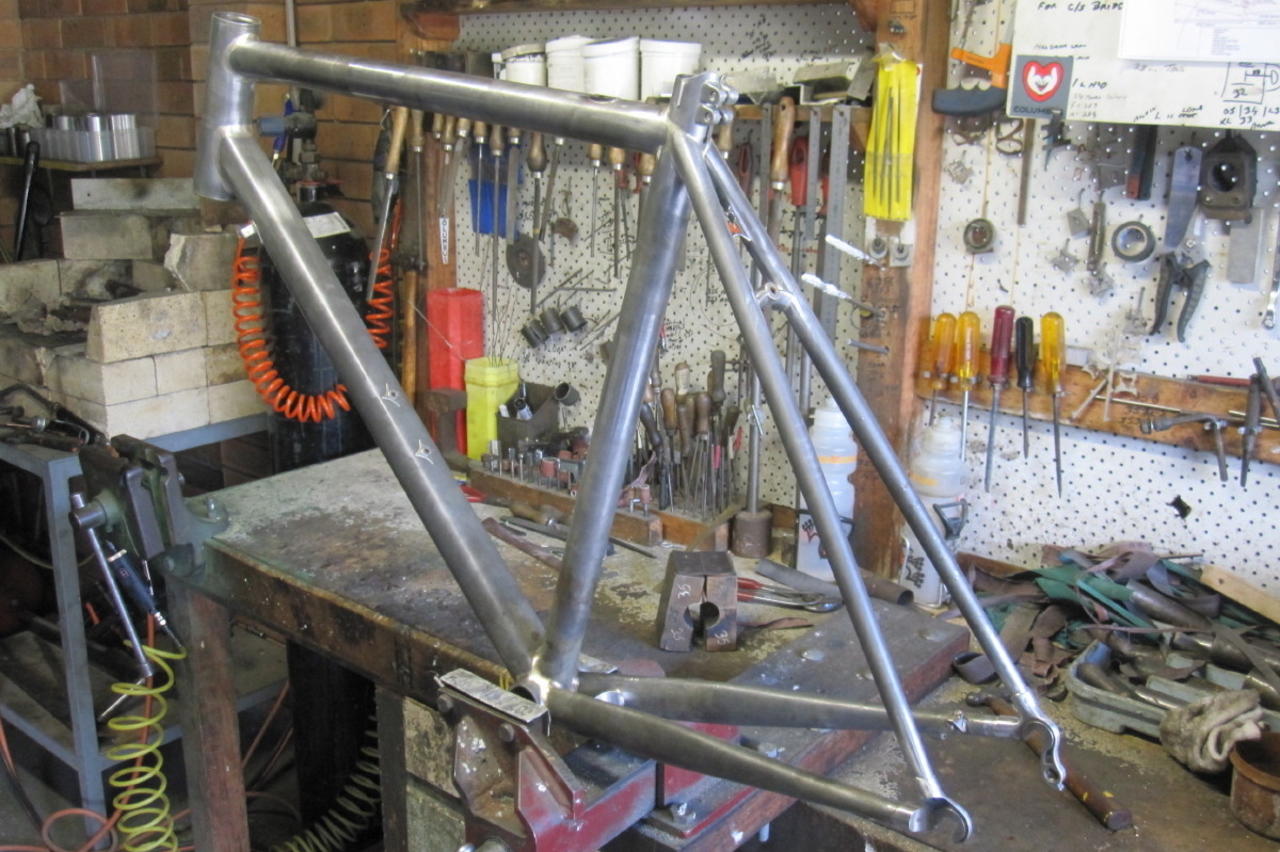 When it comes to explaining to you, the reader, why Handbuilt Bicycle News concluded it was a good idea to host a column from McCulloch, we’ll let him explain in his own inimitable way: “I want to assist with the message that the independent bicycle makers can offer a valuable and most useful product to the cycling community. As we approached the 21st century, there was a dramatic shift occurring in the high quality bicycle market towards mass produced bikes. This brought significant changes to the independent frame builder’s operation and method. The timely arrival of the internet brought the far corners of the frame building community together through the sharing of creativity, methods, and accumulated business experience. At the same time the internet has placed the independent frame builder’s work and creativity within the global reach of our discerning customers. Due to the relative geographic isolation of Australia, I built frames for many years secluded from the preponderance of frame building. Through the facility of the internet and hand made bicycle shows, I found myself connecting with a peer group of professional frame builders. We share an almost parallel creative and progressive philosophy and a strong desire to share our long-term accumulated knowledge to assist developing and established fellow professional builders. I saw this collaboration to support and promote ethical and professional frame builder practices as an inevitable and responsible consequence of these intercourses. I am very pleased to be involved with Handbuilt Bicycle News,and I desire to contribute what value I have to it. I believe we are traveling in an era when the creativity and quality of the bespoke hand made frame has never been healthier or more exciting.”

We invited McCulloch to start a column, not least of all, because he is eloquent.

Watch a video of McCulloch talking about his craft at Bespoked 2016.