Reflections on a memorable year

Bespoked has grown into a major player in the resurgent artisan bicycles industry. Founder Phil Taylor talks about his impressions of the 2016 Bespoked and what he's likely to do for the 2017 event. 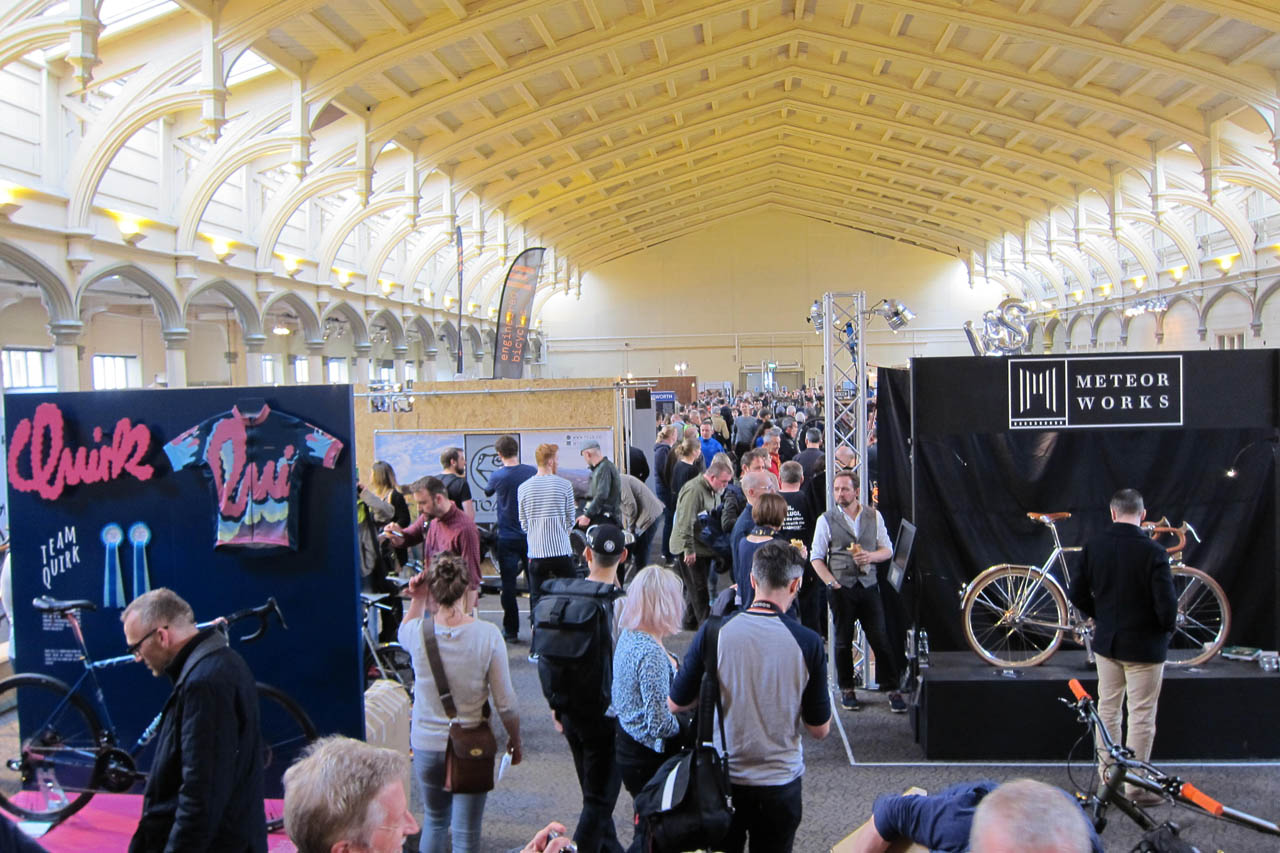 The Bespoked UK Handmade Bicycle Show has concluded its sixth edition, which was arguably the most successful to date. More than five thousand attendees passed through the show over its three days, talking bikes and product with around 90 exhibitors from 12 countries, including 25 from overseas. 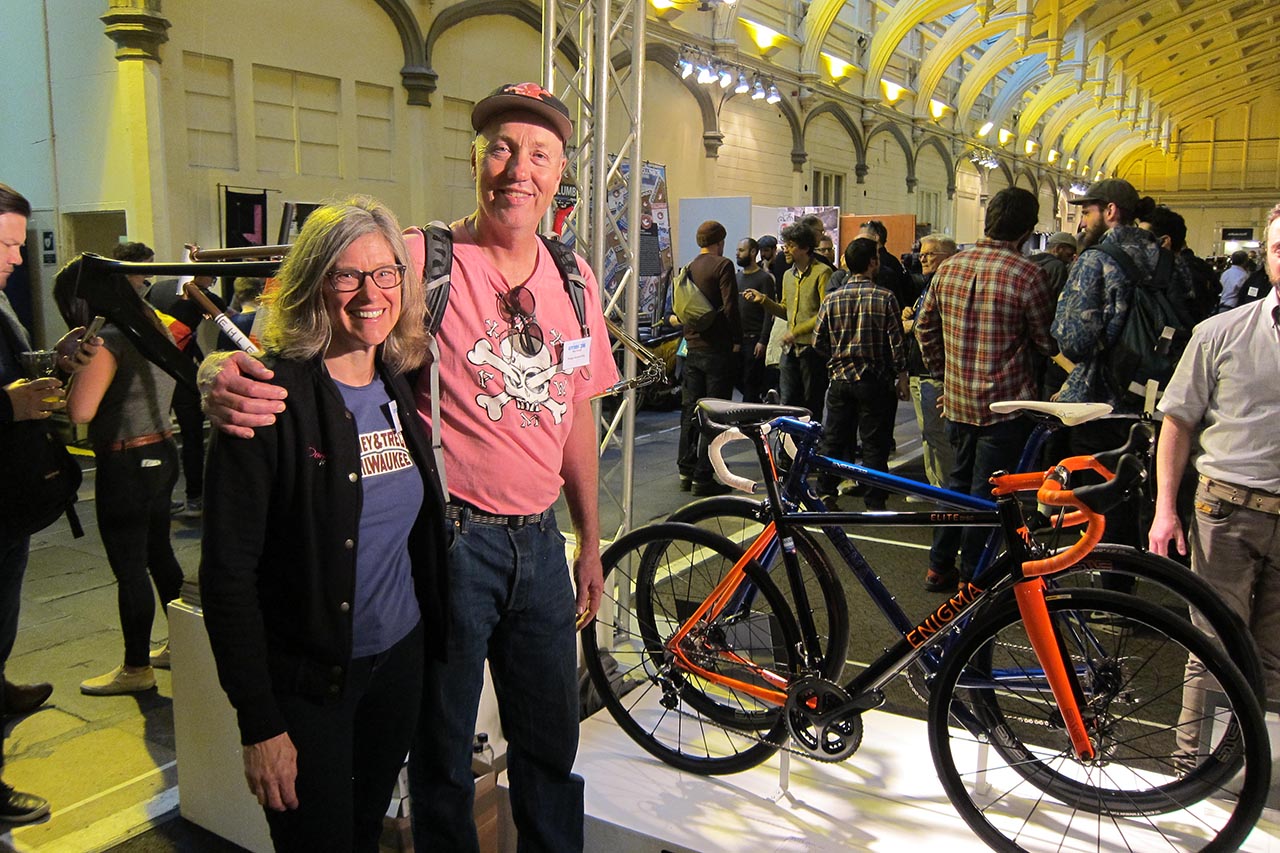 Mark and Donna Norstad of Paragon Machine Works, whose frame building components were in many booths. Photo: Paul Skilbeck

Bespoked founders and organizers Tessa and Phil Taylor were taking a deserved breather the day after on Monday, but they found a few minutes to talk about the show.

“As in previous years, we were delighted by the vibrantly positive atmosphere throughout the whole show. Over the years friendships have been formed amongst the framebuilders and the visitors. This creates a buzz that you can feel throughout the venue. A lot of people who come to the show really know quite a lot about bikes, and in some cases they like to test their knowledge and fill in gaps by talking to the builders. This enthusiasm and knowledge is treasured by the exhibitors,” said Phil.

“For me seeing people arrive at the show with the excitement plain to see on their faces, and then hearing they have found the person that will build the bike of their dreams is something special. This really means a lot to us personally, it’s the main reason Tessa and I do this,” he continued.

Phil was impressed by the overall standard of the work and the presentation by builders at the show. “The standard is rising every year, both in the quality of the bike and the overall presentation of the whole design concept that runs through the framebuilders brand,” he said.

Those that follow the Oscars will understand the complexities of setting up and managing awards contests, and in the past Bespoked has come in for some criticism in this area. For this year a different formula was adopted.

“The general feedback from both the judges and the exhibitors was positive about the new awards format. Our efforts to highlight the subjective nature of the awards, and say that today this journalist or industry expert has chosen this bike as their favourite rather than the best seems to have been acknowledged as a positive move. Next year we will have some categories that require exhibitors to submit an entry and identify why the bike is special. This will then focus the judges’ attention and ensure that the bike and features of it aren’t missed,” Phil concluded. 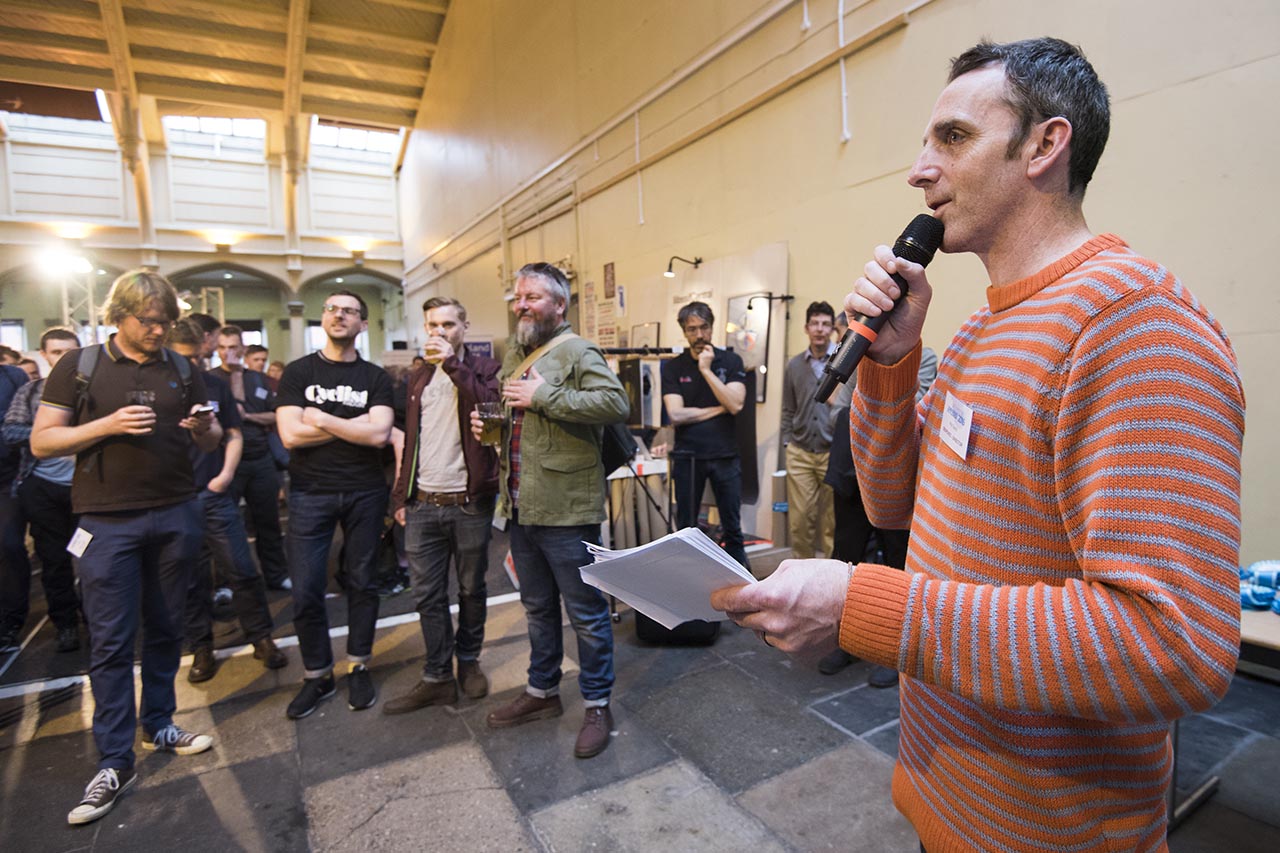 The Bespoked awards are a lower-key event than at NAHBS, for example, and overall the show has a very different culture. While some of the builders push the boundaries of what’s possible by using up-to-the-minute techniques and processes, others deliberately honour traditions by proudly presenting older framebuilding techniques, older components such as quill stems, and in several cases older bikes and replicas of antiquated designs. One frame – a Flying Gate – even had a sand-cast bottom bracket shell. Carbon fiber certainly had a presence at the show, but it was heavily outweighed by steel – no pun intended. Bespoked Bristol is a distinctive and powerful show that has generated a strong following. In a country with such a rich history of bicycle manufacture as Great Britain, this should be hardly surprising. 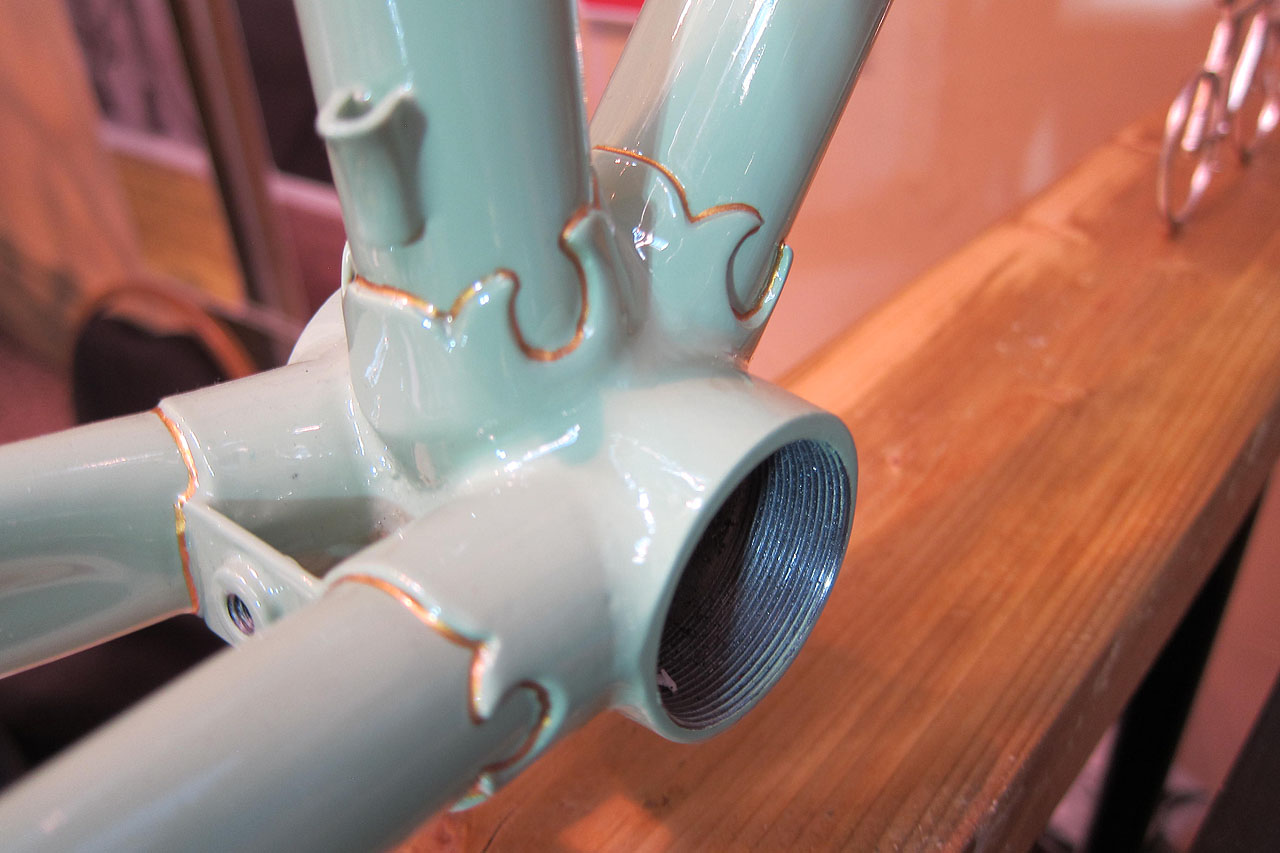 Bespoked 2017 is scheduled for April 7-9, in the Templemeads venue. In the interim though, Phil and Tessa Taylor advise Bespoked fans to stay tuned for news of some other Bespoked outings in venues around the UK in advance of next year’s show.