The self-described nonchalant festival of cycling, March 18-20, is tipped by some to become Europe's number one consumer bicycle show. 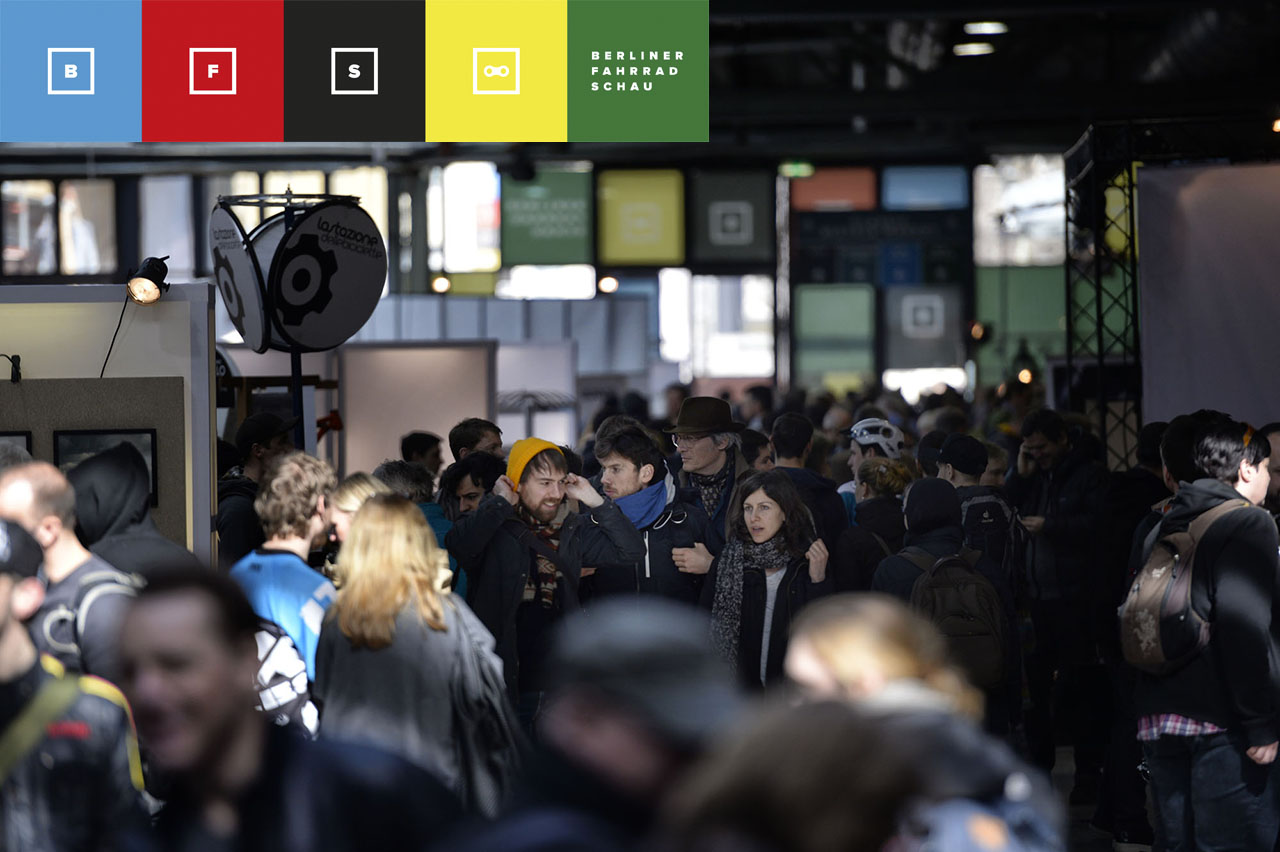 The seventh annual Berlin Bike Show is in full swing, running March 18-20 in the STATION exhibition hall, at Gleisdreieck in Berlin's Kreuzberg district. More than 300 brands have signed up to exhibit at this year's event, a record high, and as in recent years the show includes an area for handbuilt custom manufacturers, numbering approximately 30 this year.

Describing itself as having a 'nonchalant festival atmostphere,' the Berlin show, which is designed around consumers, is the climax of Berlin Bike Week. One might gain the impression that all of the activity providers in Bike Week gather at STATION for this show, and most likely many of them do. But suggesting merely that there is a crammed schedule with lots going on here would fail to give full credit to the remarkable mixture of events taking place.

"Berlin has potential to become Europe's biggest bike show," says Enve's European brand manager, Ken Bloomer. He's been attending the show since its first year, in 2009. "There were lots of smaller brands, less was known about them, what they stood for, what they were doing. But that changed as the show grew and now 80% of the brands have really strong core values and are well known." On top of that, says Bloomer, the Berlin show presents a platform for those brands to show off what they're all about in ways that actively engage consumers, with rides, races, and a variety of other activities ranging from have-a-go sessions to gastronomic delights. Hey, that's why we ride isn't it?

Bloomer, who also runs Crema Cycles based in Pfronten on Germany's southern border, is working with Florian Speicher, who runs Berlin-based Troica Cycles, to create a new event for the Berlin show this year: the ENVE All Road Frame Builders' Build-Off. This is an indoor-outdoor challenge reminiscent of the original Oregon Manifest event, in which bicycles will first be judged on technical merit in the show hall and then builders will have to prove the worth of their bikes on a set outdoor course.

The other industry spotlight event at the Berlin show this year is a Best Campagnolo Build contest, run along similar lines to the recently held NAHBS event.