Now in its seventh year, the Philly Bike Expo has grown into the largest gathering of handbuilt custom brands in northeastern USA. 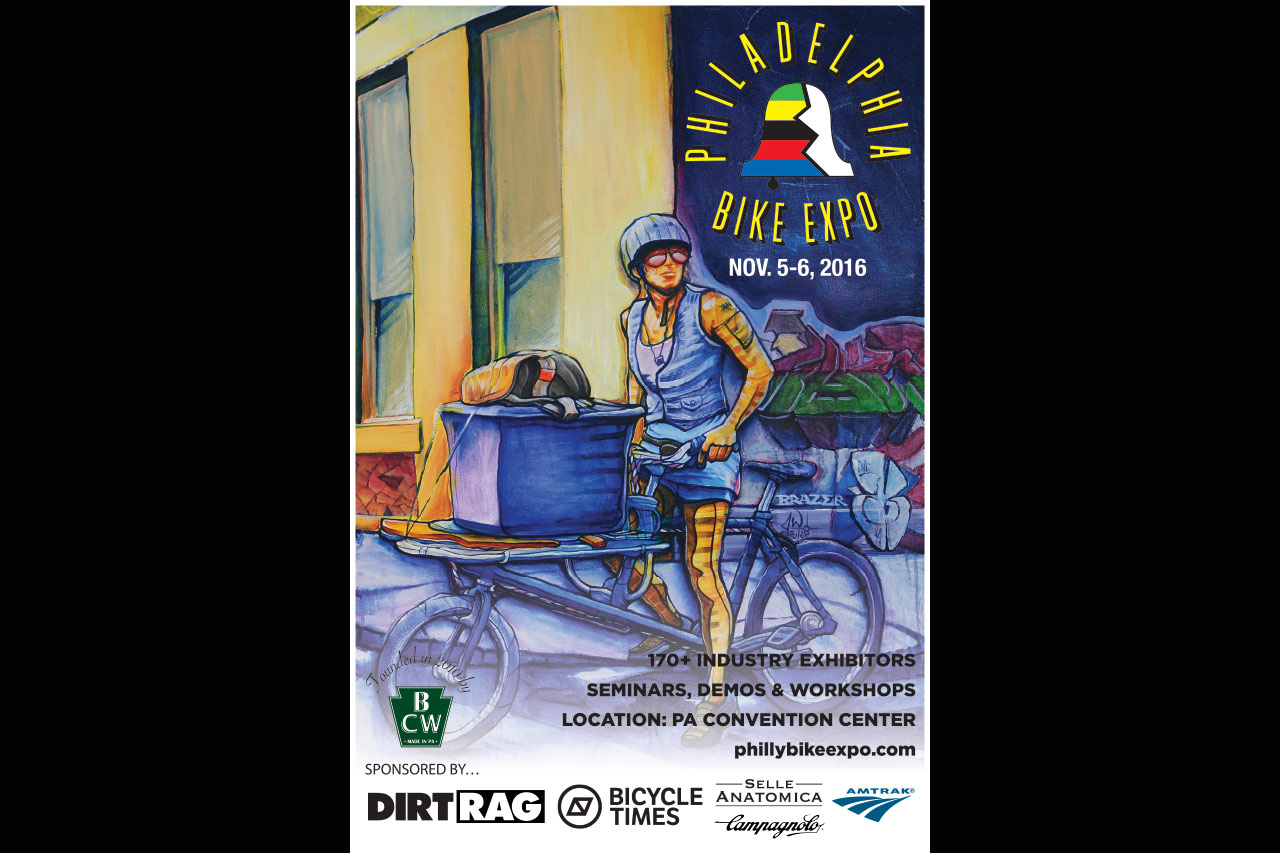 The Philly Bike Expo announced today it has surpassed 35 registered custom frame builders, the largest number in its seven year history. While this number is still well short of the 80-90 that the North American Handmade Bicycle Show (NAHBS) regularly attracts, this still makes the Philly Bike Expo a significant event for the cycling industry not only in the U.S.A. but also internationally.

International growth seems to be where the Philly Bike Expo is heading with its frame builder contingent. Last year Shand Cycles was the first frame builder from outside North America to exhibit in Philly. This year those brands include Cherubim and Nagasawa from Japan and Portus from Germany. Italian frame builder Battaglin first heard about the expo too late to exhibit this year but is seriously considering being there in 2017.

Among the North American frame builders, most are based relatively close to Philadelphia, but four builders are coming from California: Calfee, Frances, Inglis/Retrotec and Moth Attack; three from Colorado: Da Vinci, Gallus and Nobilette; and two will travel from Oregon: Cielo and Co-Motion.

Many of the frame builders exhibiting in Philly seldom appear at other shows, so this expo presents a rare opportunity to meet these builders in person. Richard Sachs, Cicli Polito, Da Vinci, Moth Attack, 44 Bikes, Vlad, Breismeister, Cobra, Coast, Cycles Ed, Dogwood, Hanford, Fenix, Nagasawa, Royal H, Stanridge, Wraith, and Von Hof are all among the builders who are using the Philly Bike Expo as a key show appearance and a main avenue for interacting with their customer base in the Northeast and Mid-Atlantic regions.

Not only is the list of frame builders appearing in Philly the largest collection of builders exhibiting in the Northeastern U.S., but the list of seminars being offered is perhaps unrivalled nationally in terms of the number of seminars scheduled and the breadth of topics discussed. The seminars include a framebuilder's panel, as well as many other topics of relevance to the handbuilt bicycle afficionado:

Founded in 2010 by Philly-based frame builder Steven Bilenky, and now managed by his daughter Bina, the Philly Bike Expo represents a rare opportunity to learn more about some of the world's top frame builders, to meet them in person, and to have fun all at the same time. Philadelphia is a bicycle-friendly city, and is easily accessible by public transportation, including rail. Amtrak is offering special fares for PBE attendees, and certain long-distance trains in the Northeast Corridor now have baggage cars fitted with bicycle racks that avoid the need for passengers to box their bikes. More information about the full list of exhibitors, the seminar schedules, parking and transportation to the show may be found at the PBE website. 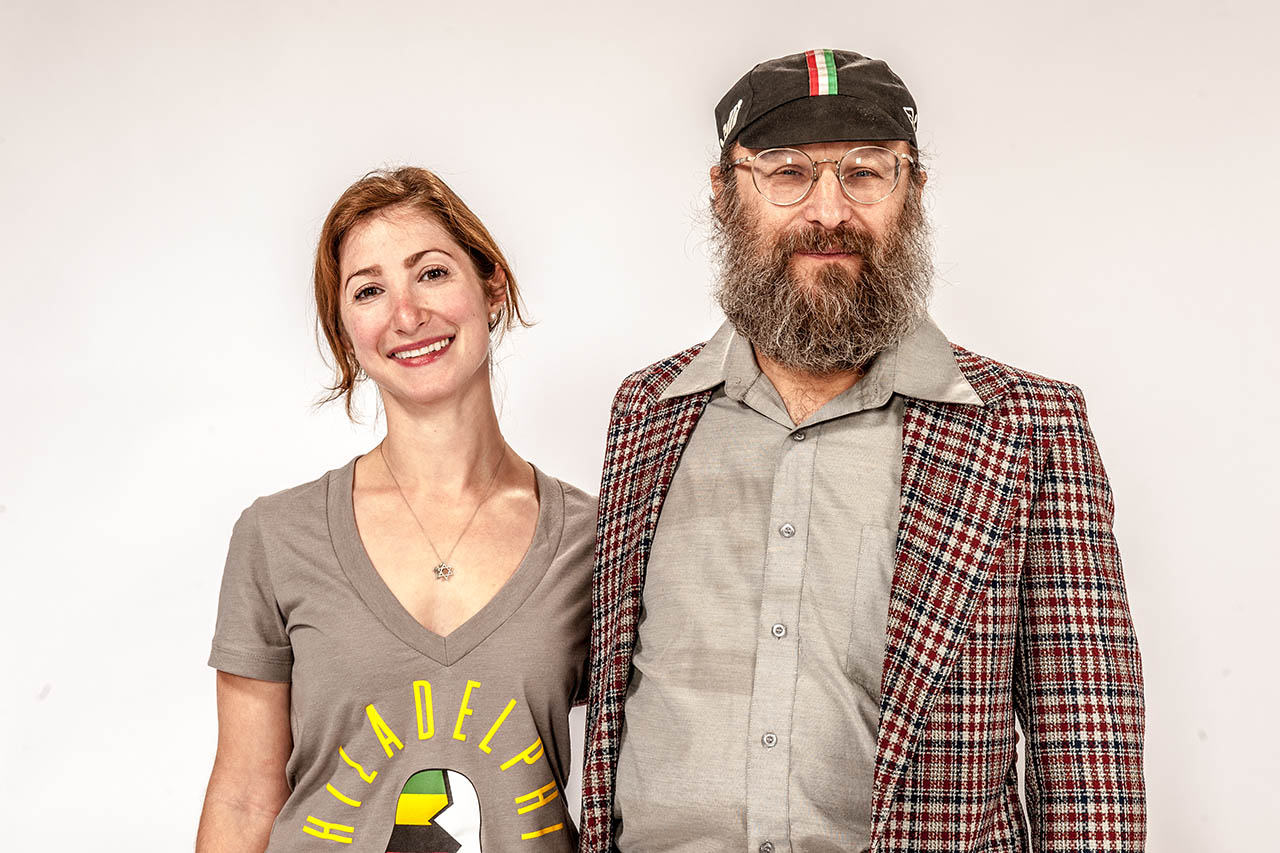