A Flickr gallery full of photos of the 2016 Bespoked Awards winners, courtesy of Bespoked, Ben Broomfield, Patrick Straub and a few others. 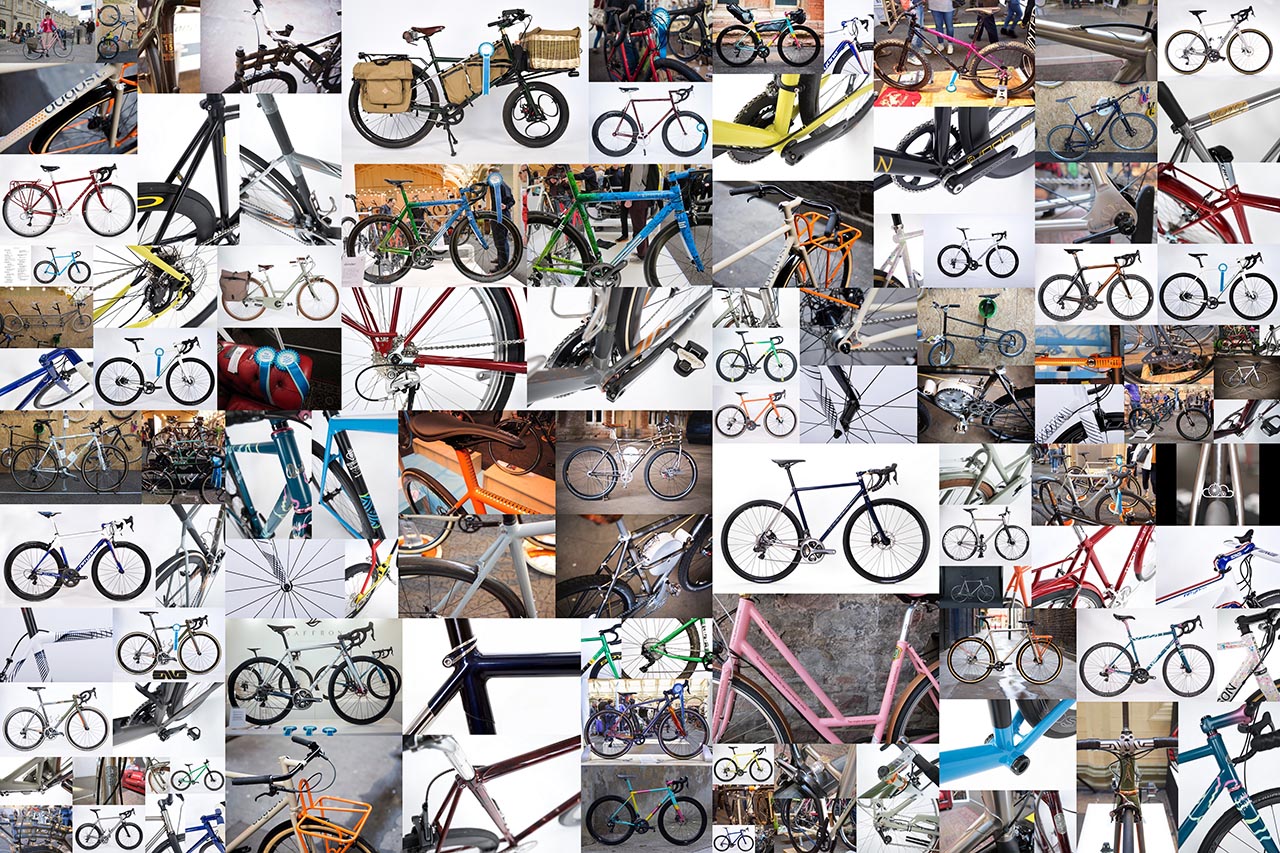 Scroll down for gallery

Companies exhibiting at shows such as NAHBS and Bespoked could be forgiven for having a love-hate attitude to the awards. Winning one is a tremendous boost to morale, and it can have significant financial implications too. Yet not winning one can be a disappointment, especially if a company thinks the judging process might have been handled a little better.

The good news is that organizers are not impervious to feedback from exhibitors. In response to feedback from 2015, Bespoked revised the judging process for this year's show, as explained by the show founder Phil Taylor, who said, "Having ‘Best of’ awards last year caused some dissatisfaction, so this year we’ve asked various magazines and industry figures to choose their favourites, which highlights how subjective the nomination of award winners is.”

For 2017 further changes are expected, including the possibility of one or more categories that the frame builders must enter for consideration by judges.

In the meantime, congratulations are due to the award winners. We are pleased to present a gallery of photos by Bespoked photographers Ben Broomfield and Patrick Straub. Shooting the Bespoked awards is almost as difficult as judging them, so it's possible not everybody who won an award is in this gallery. If your company won an award but isn't in the gallery, or you have a cleaner, better photo, please send it along and we will include it.

LINK FOR MOBILE PHONES (if you cannot see the embedded gallery below):
2016 Bespoked Award winners in pictures