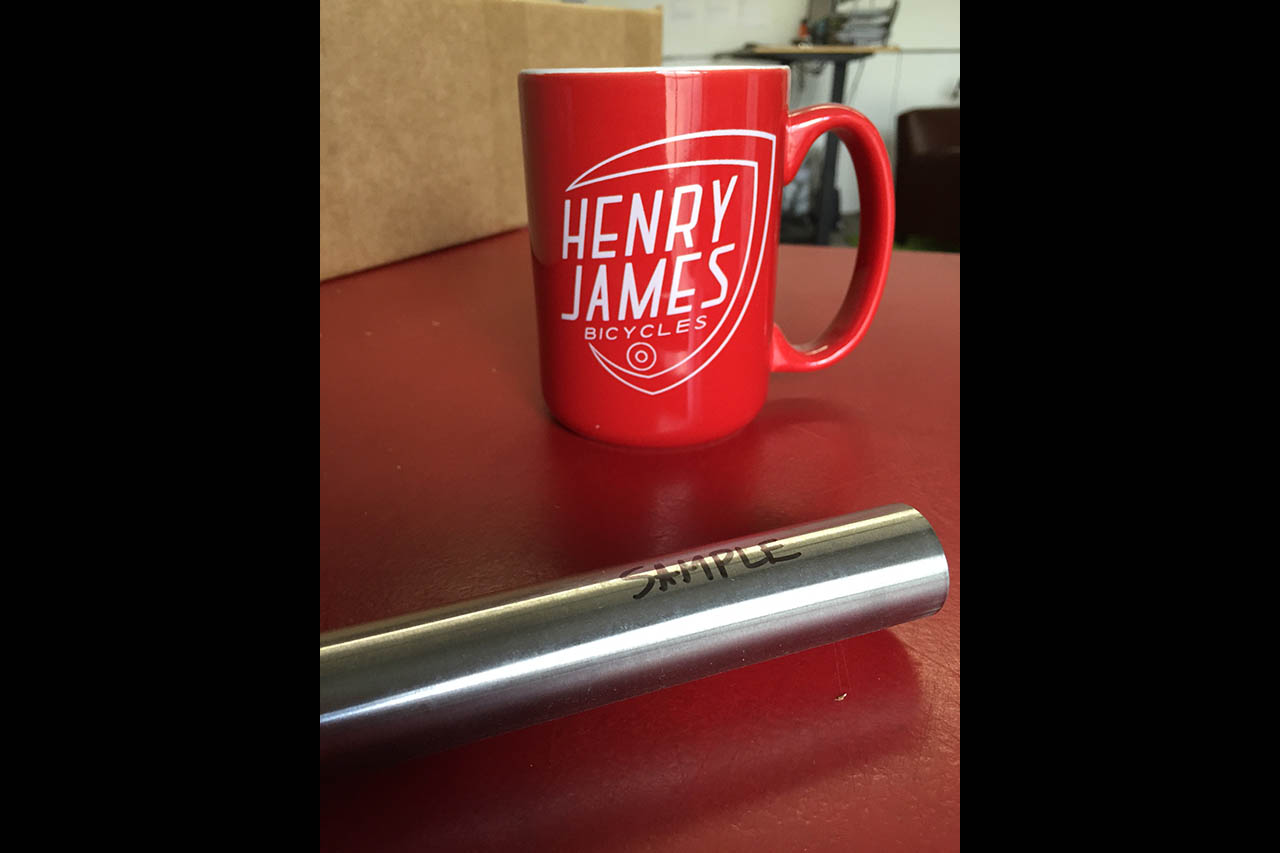 Henry James CEO Chris Merrill disagrees that raising the price of True Temper tubes would have solved the issues that led to the company’s departure from cycling.

“That sounds like a great idea until you do the math,” he said by email, adding “...Unless for some reason raising the price would create an increase in the number of tubes sold.” True Temper, he explained, can fill entire daily production cycles by manufacturing steel golf shafts, with minimal stoppage time. “Every time a bicycle tube is produced, it creates a need to stop and reset the equipment so that a relatively small run of tubing can be drawn. Since there is a lot more work involved in making a bicycle tube versus a golf shaft, you can see where someone trying to run an efficient and profitable plant would begin to question how bicycle tubing helps their bottom line,” said Merrill. He agrees that raising the price would be nice, but he remains clear that doing so would not resolve the core issues affecting True Temper’s decision. Current inventory of True Temper tubing, he says, is pretty much normal for this time of year.

Meanwhile, says Merrill,  “Our focus is still on serving our customers.” And Henry James is continuing to work with a reputable US manufacturer of high quality butted steel tubing. Tube samples are currently being produced and this will continue throughout the summer. “We plan on involving our large network of customers in the development process, as they are the most qualified to provide feedback on the tubing quality and potentially aid in the design of any new tubing models,” says Merrill. 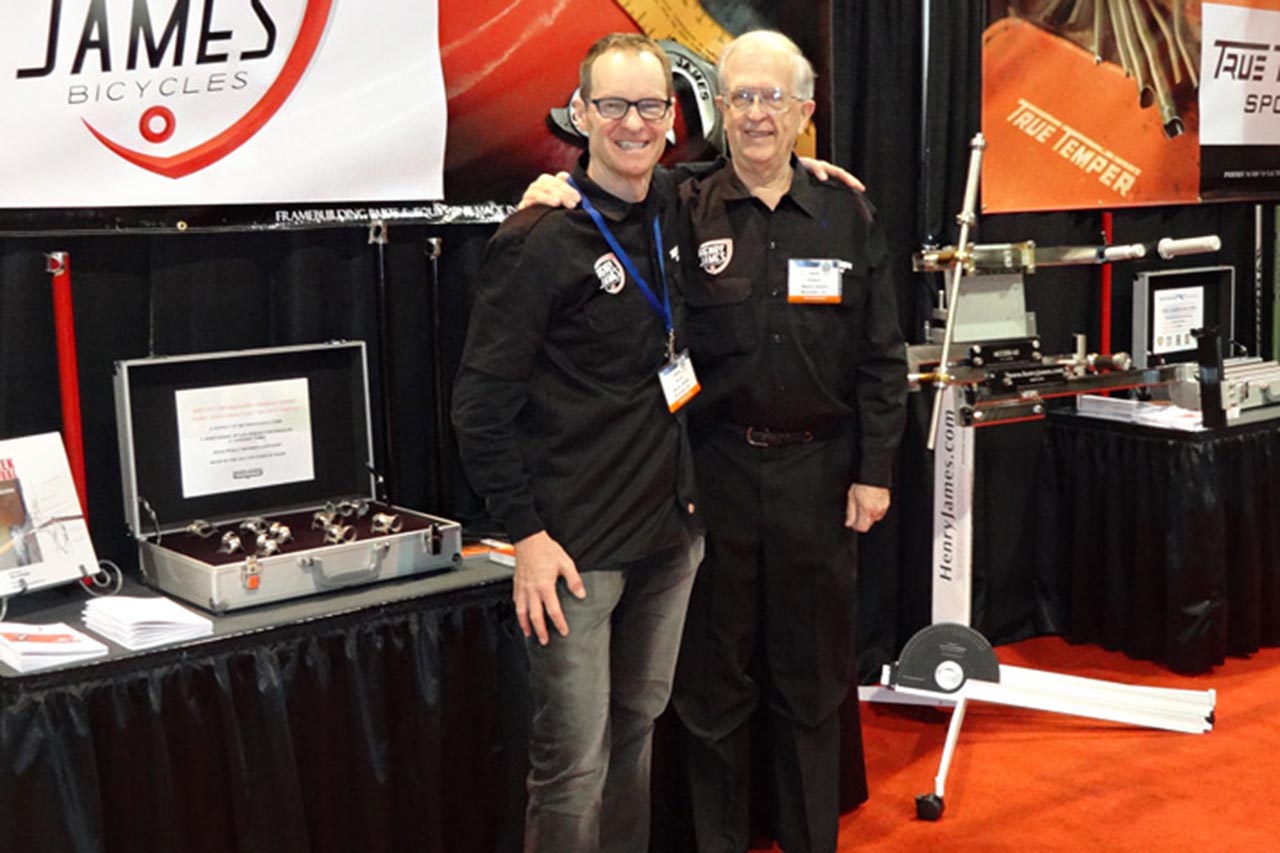