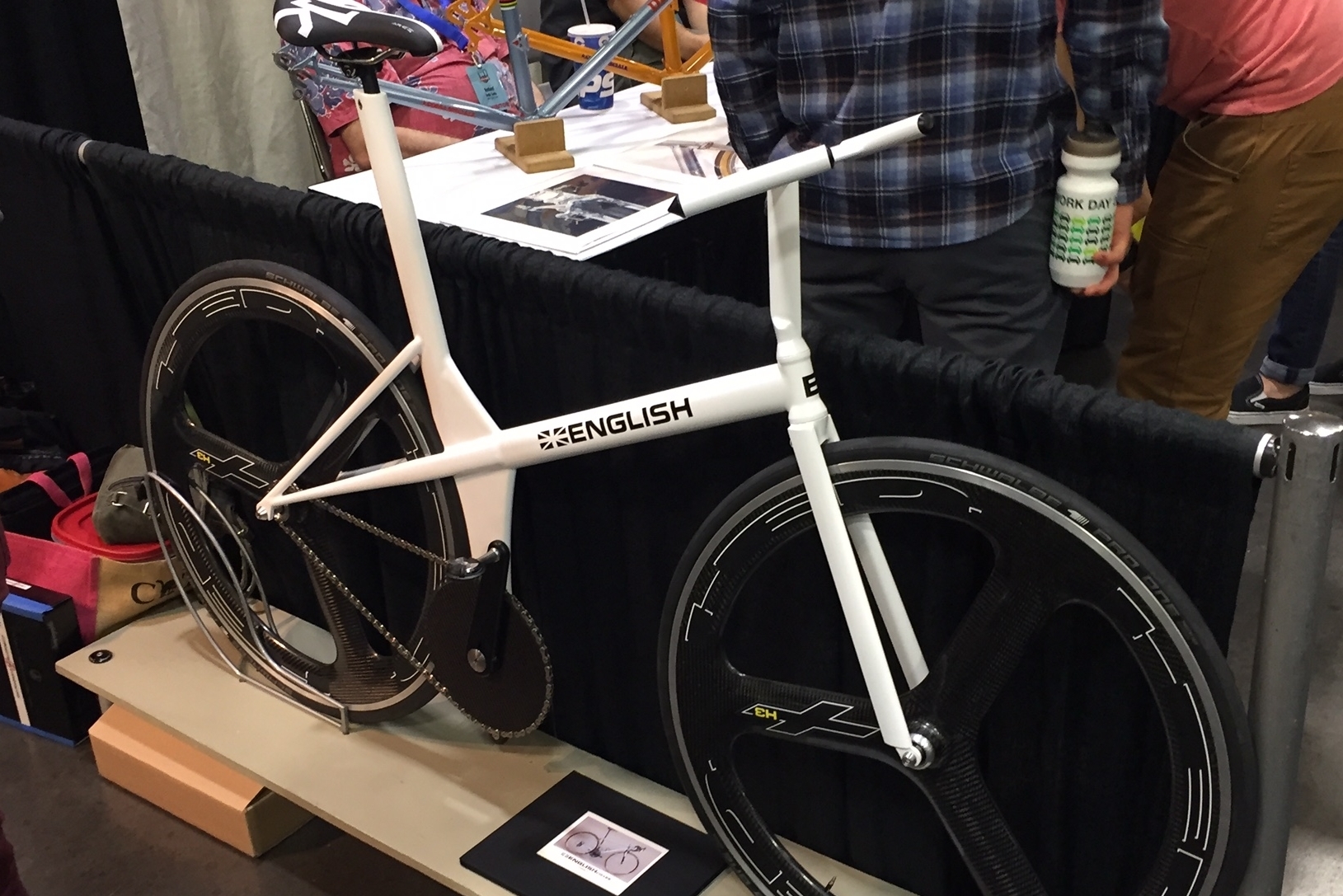 Rob English built a nearly identical version of Graeme Obree’s 1993 World Hour Record-setting bike, Old Faithful, for NAHBS 2016. It was one of several amazing bikes that English built for the show, all with characteristic aerodynamic details and a clean design aesthetic. It was one of the best bikes I saw at this year’s NAHBS.

Those of you who know me or of my very traditional tastes in bicycle design are probably surprised. After all, I was one of those few who actually supported the UCI’s decision to ban the “Obree Egg” and the “Superman” riding positions in favor of a double-diamond bicycle design and saddle-back position, a la Merckx.

In defense of my opinion on this topic, it’s not a backlash against technical innovation, but a bulwark against the increasing sophistication, and in turn, cost, of bicycles and equipment. The bicycle is supposed to be an equalizer, and not an unfair advantage for those with deep pockets but smaller lungs.

So why do I like Old Faithful? It’s because on some level Obree’s renegade spirit is appealing to me. It’s also because however aerodynamically advanced this bike was, it was also the product of Obree’s thrifty resourcefulness: there were parts from an old washing machine in the original bike’s narrow bottom bracket. He constructed it largely by himself.

But to be completely honest, it’s also probably because this bike is a retro maverick: it’s been almost 23 years since the original bike hit the wooden boards of the track at Hamar, Norway to give Obree the hour record for his purple patch of glory.

Obree’s hour record attempt in July, 1993 had already seen a replica of Old Faithful try to take the center stage. The day before he set the record,Obree made an unsuccessful attempt on an imposter financed by his manager and built with the assistance of famed British bike designer and engineer Mike Burrows. This bike sold on eBay in 2014 for 10,000 British Pounds. 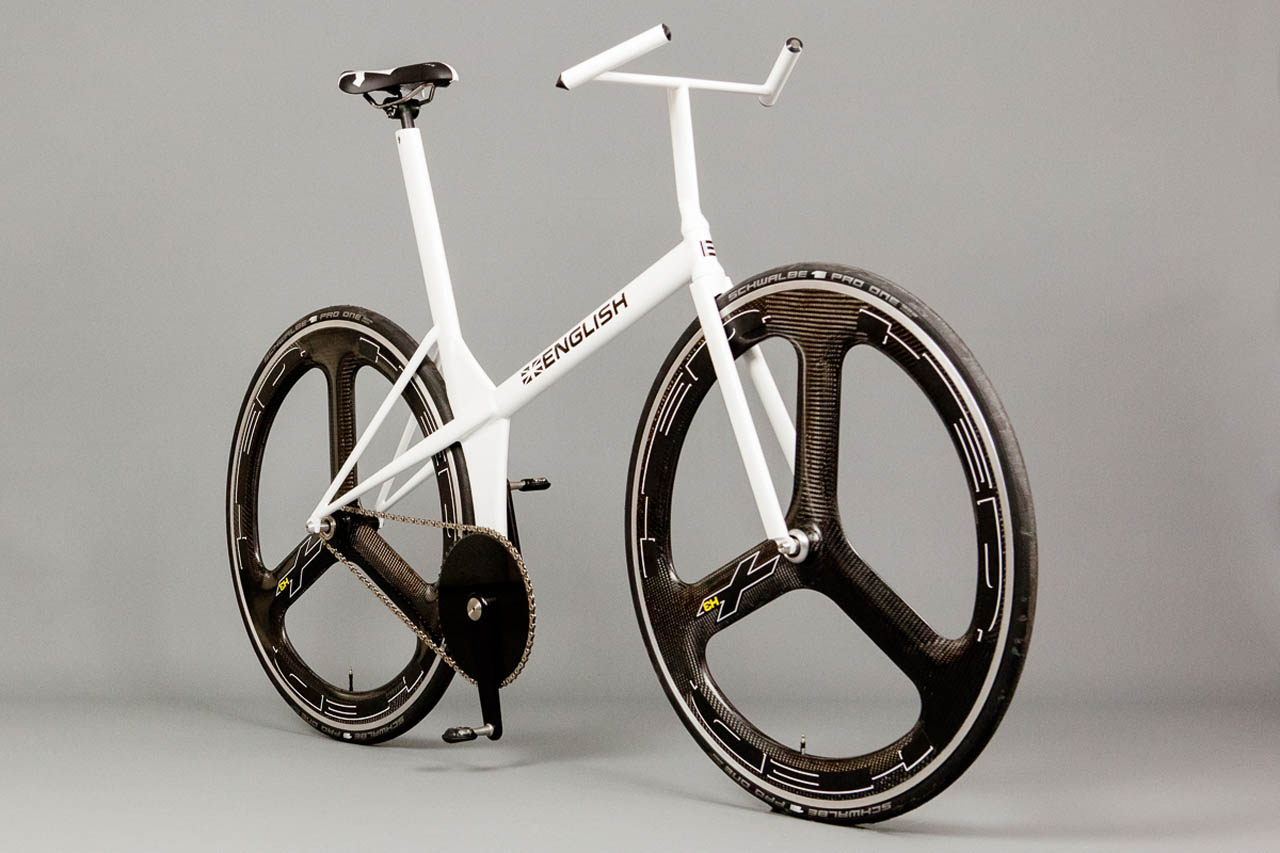 A truly bespoke bicycle for a one-of-kind cyclist. Even though it’s obsolescence has long since been codified by the UCI, there will never be another Old Faithful, however valiant Rob English’s efforts at re-creation are here.

Just as there will never be another Graeme Obree. Some people don’t fit the mold society creates for them. Obree smashed his, like a true iconoclast.