Frame building world stunned and saddened by the sudden and unexpected departure of one of its most influential figures. 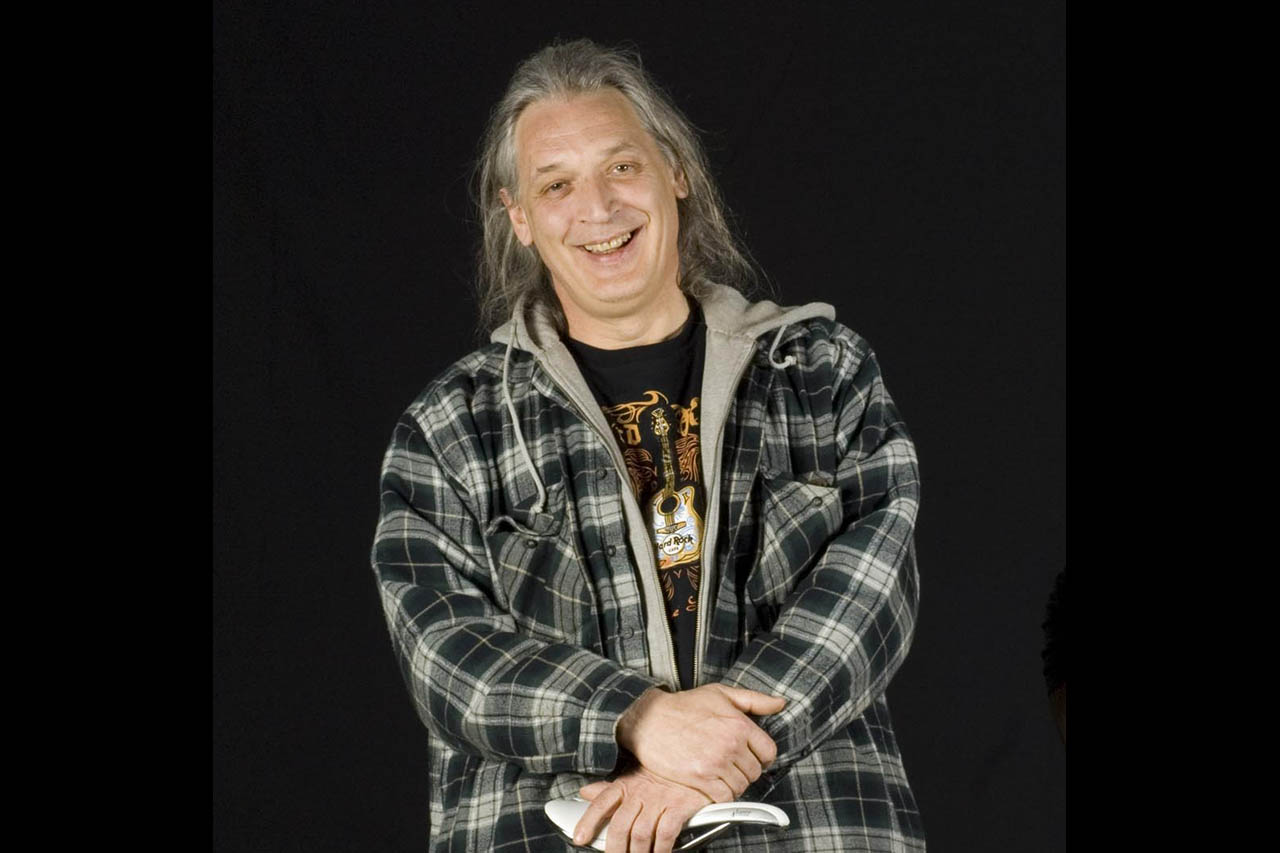 The Italian frame builder, Dario Pegoretti, who had a global influence in bicycle frame building, was pronounced dead on August 23 after being taken ill with a heart complain according to a report in the Italian website Cyclinside.it. He was 62 years old.

News of his death quickly spread on social media around the world, indicating the broad span of his popularity. Working under contract to Pinarello, Pegoretti designed and built frames for European pro teams during the 1990s. These included many of that decade's biggest names: Indurain, Pantani, Roche, Chiappucci, Tafi and Cippolini among others. More recently, in the frame building world, he collaborated on projects with Richard Sachs in the USA, and Darrell McCulloch in Australia.

Frames in the Pegoretti booth at the Portland NAHBS, 2008, where he was visited by the one of his best customers, the late actor Robin Williams.

Pegoretti apprenticed under his father-in-law, Luigino Milani, and in addition to becoming a leading frame builder, he became known for innovation in materials and design. As the above image and this video from his US distributor Gita shows, in the later part of his career he delighted in adorning his frames with distinctive paint schemes.