Ron Andrews of King Cage will be busy in his booth at the 2016 Sacramento North American Handmade Bicycle Show, bending tiny tubes into high-performance water bottle cages as he has done at four previous editions of the show.

One booth at NAHBS always draws a crowd, but you won’t find a single bicycle frame on display there.

Ron Andrews of King Cage will be busy in his booth at the 2016 Sacramento North American Handmade Bicycle Show, bending tiny tubes into high-performance water bottle cages as he has done at four previous editions of the show.

You might wonder what a water bottle cage might do to raise its game? The answer is three things: First, it stays firm yet springy and thus keeps a good grip on your bottle for years on end. Second, it doesn’t leave dark aluminum oxide stains on our bottle. Third, this metal residue on your bottle doesn’t mix with sweat drops to form a dark goo that drips onto your frame.

At least that’s what Andrews tells us, as do friends who have used them. We’ll find out for ourselves after NAHBS once we’ve purchased our set and tested them on the unforgiving trails of south Marin.

Andrews founded King Cage in 1991, and he works from his home in Durango, Colorado. He has been in the bike making business since 1982 when he started at Fat City Cycles. Since then his employers have included Ibis, Merlin, Joe Breeze, Ted Wojak and Yeti. 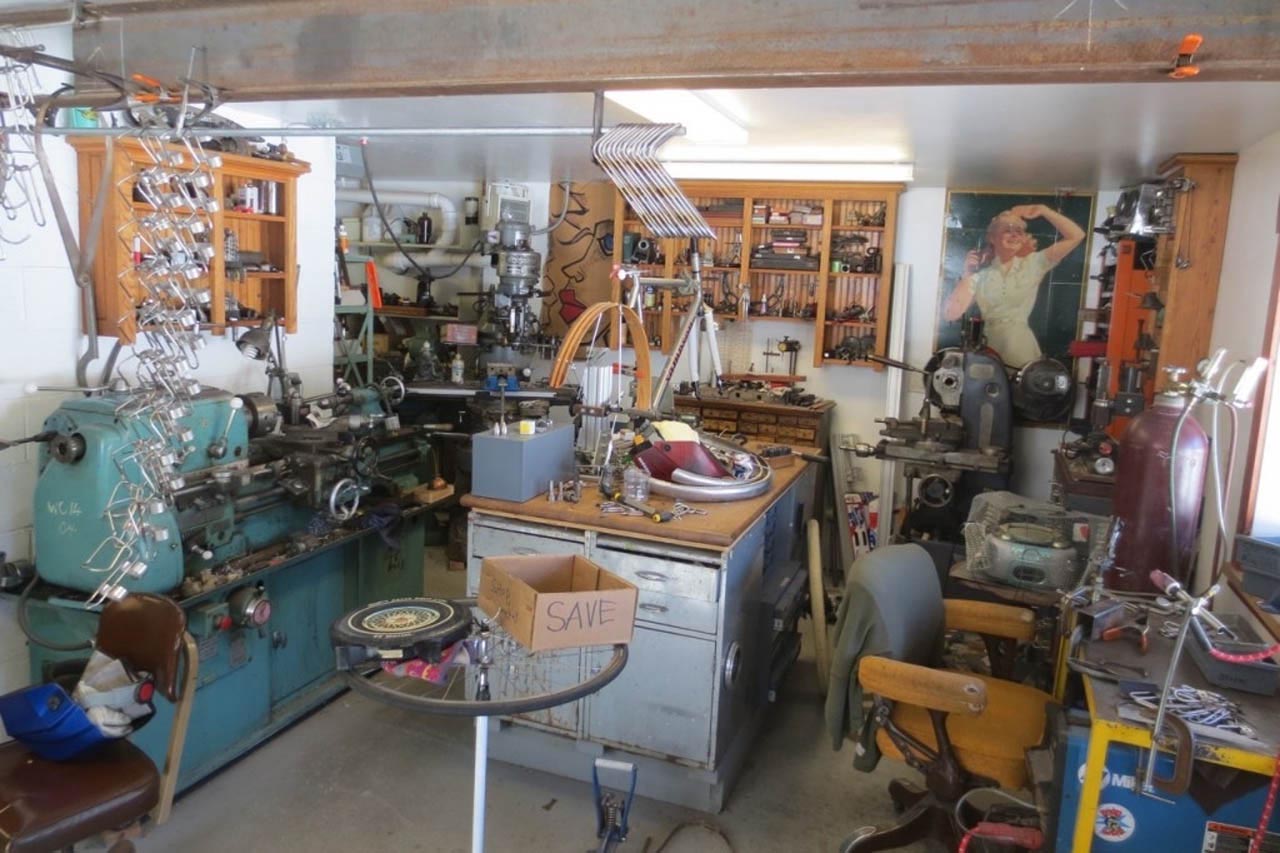 “A customer asked if I could make a bottle cage out of titanium, so I gave it a go and it worked so well I started selling them. I introduced the stainless steel model in 1996. I use a tubing, it’s about half a millimeter thick, and this keeps the weight down.”

Andrews generally recommends the titanium cage, which he says has a stronger grip on the bottle and lasts longer, although at $60 it’s considerably more expensive than the $18 stainless cage.

“Since I started making them 25 years ago I’ve had to replace maybe 20 cages,” says Andrews. “With normal use eventually they’ll break, but not for at least 10 years. I offer a half-price replacement if your bottle cage breaks, but most customers who come back for more are doing so because they’ve bought a new bike and need extra cages.” 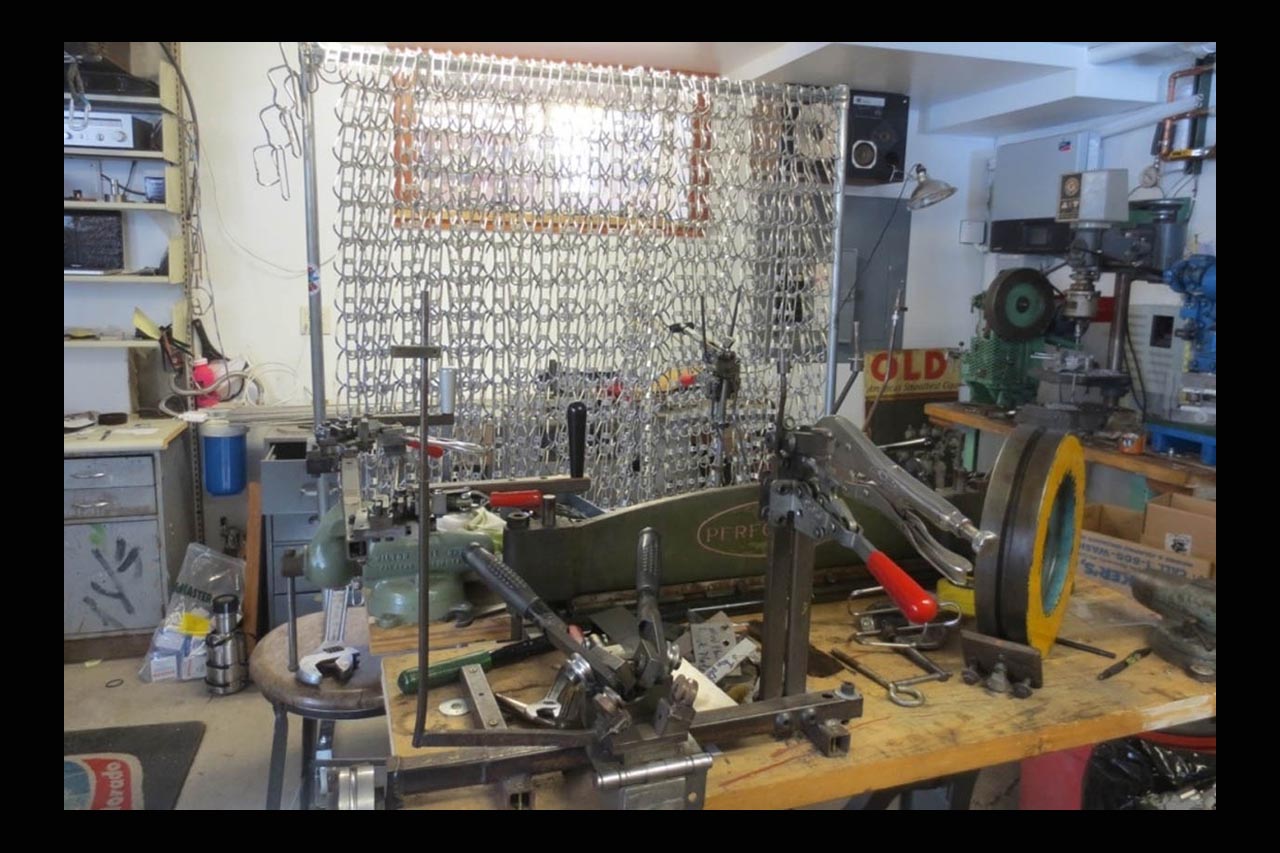 Without putting other materials into a negative light, let’s just say Andrews’ products measure up against the competition.

Sure, it is less expensive to purchase plastic composite cages, and sometimes these will give 10 years’ good service, and carbon fiber cages - distinctly preferable to some customers - can be had at a similar price and some of these designs work great. One caveat Andrews raises about his cages is the use of metal bottles. He recommends a plastic bottle. The Specialized Purist would seem an obvious choice.