Sinewave Cycles builds accessories that power the digital world right on your bicycle, all made in the USA. 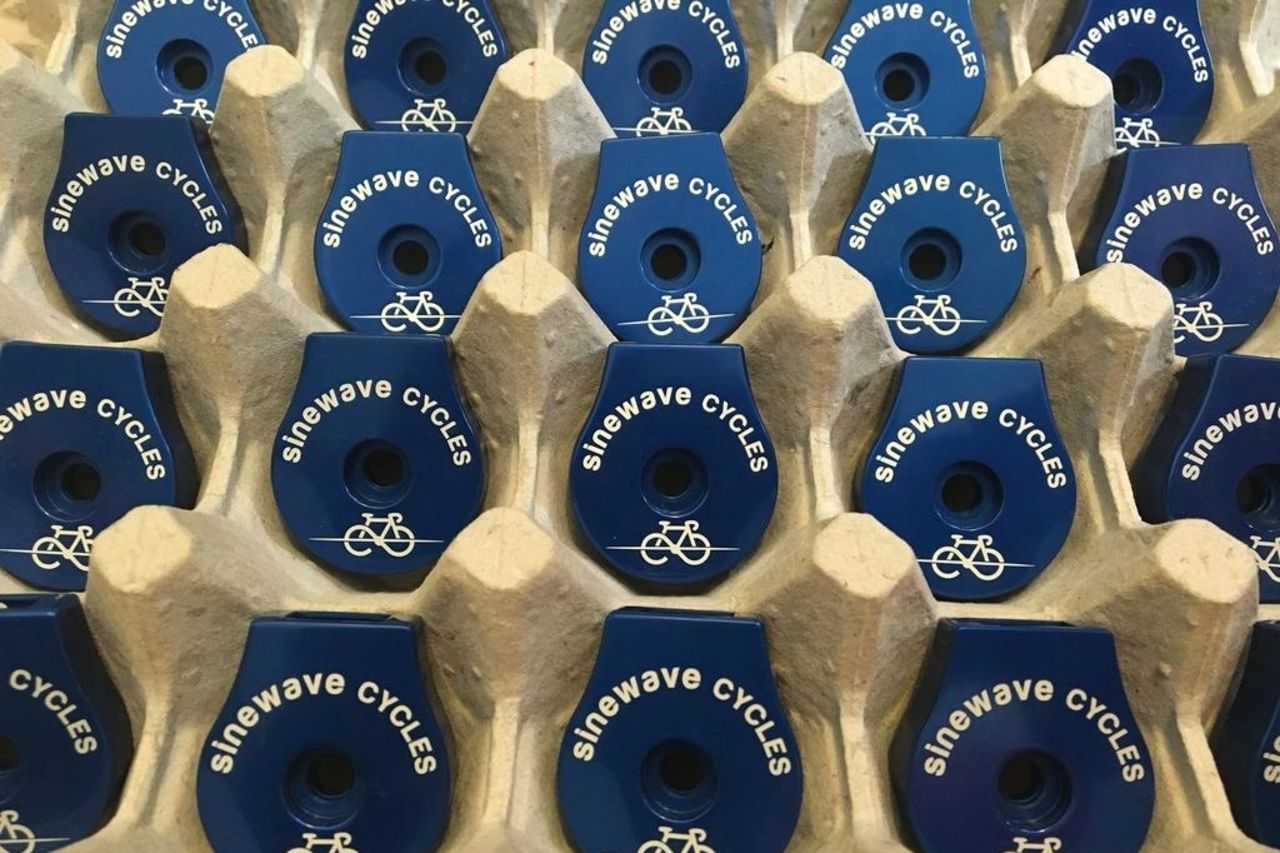 This is one for randonneurs, cycle tourists, adventure cyclists and others who go out on rides longer than the batteries of their mobile devices can support. Sinewave Cycles, based in Cambridge, Massachussetts, produces bicycle-mounted USB chargers for cell phones or other electronic devices, as well as dynamo hubs that generate power through the motion of pedaling.

Sinewave proprietor David Dean's love of touring and randonneuring inspired the creation of his products that enable the self-sufficiency required by those pursuits. Reliability is Sinewave's hallmark attribute. “We want cyclists to rely on our products in the middle of nowhere. While it's raining. Or snowing,” says Dean. 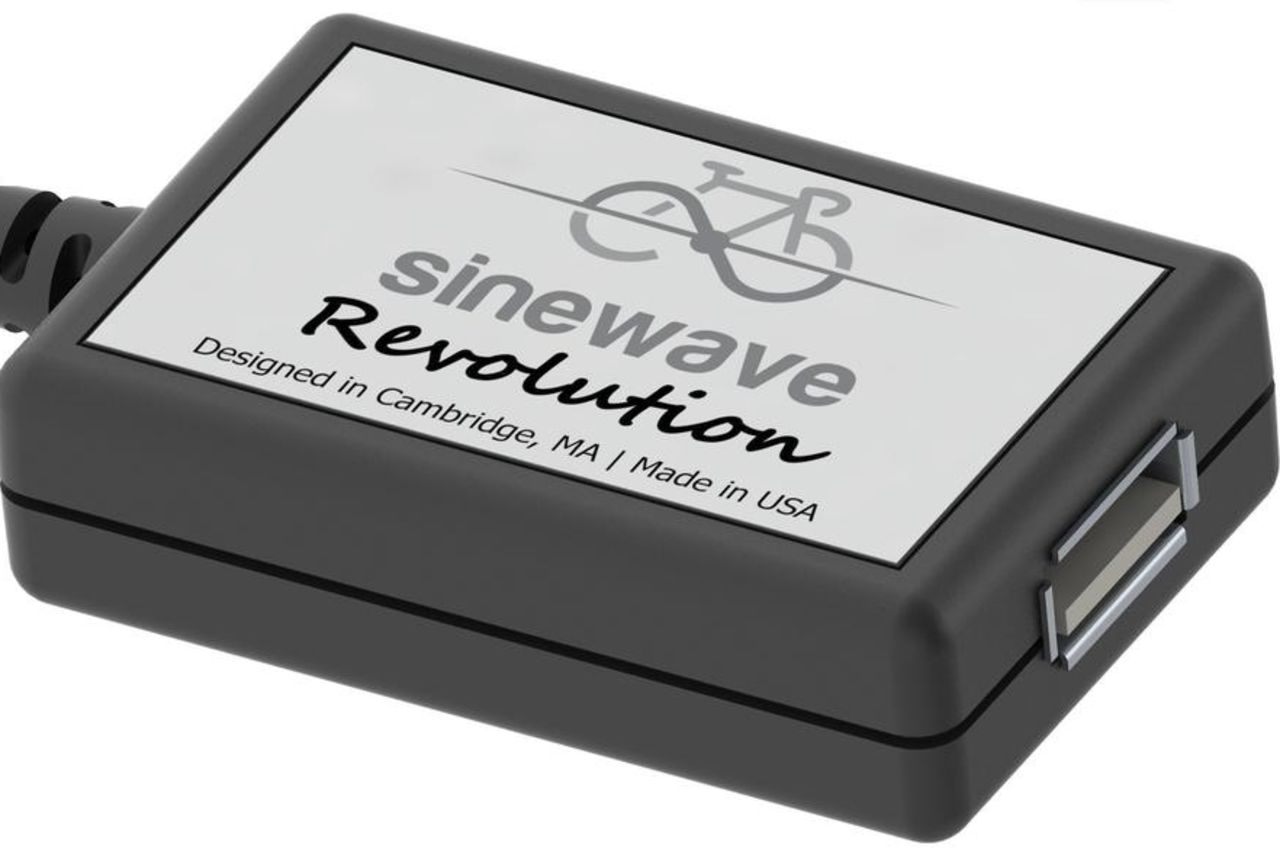 The Sinewave Revolution charger is their basic model. It can work with any type of hub, bottle, or spoke dynamo, weighs a scant 37 grams and is about the size of a box of matches. As long as you keep moving, it provides power for cell phones, GPS units, battery packs, head and tail lights or any USB-enabled electronic device. 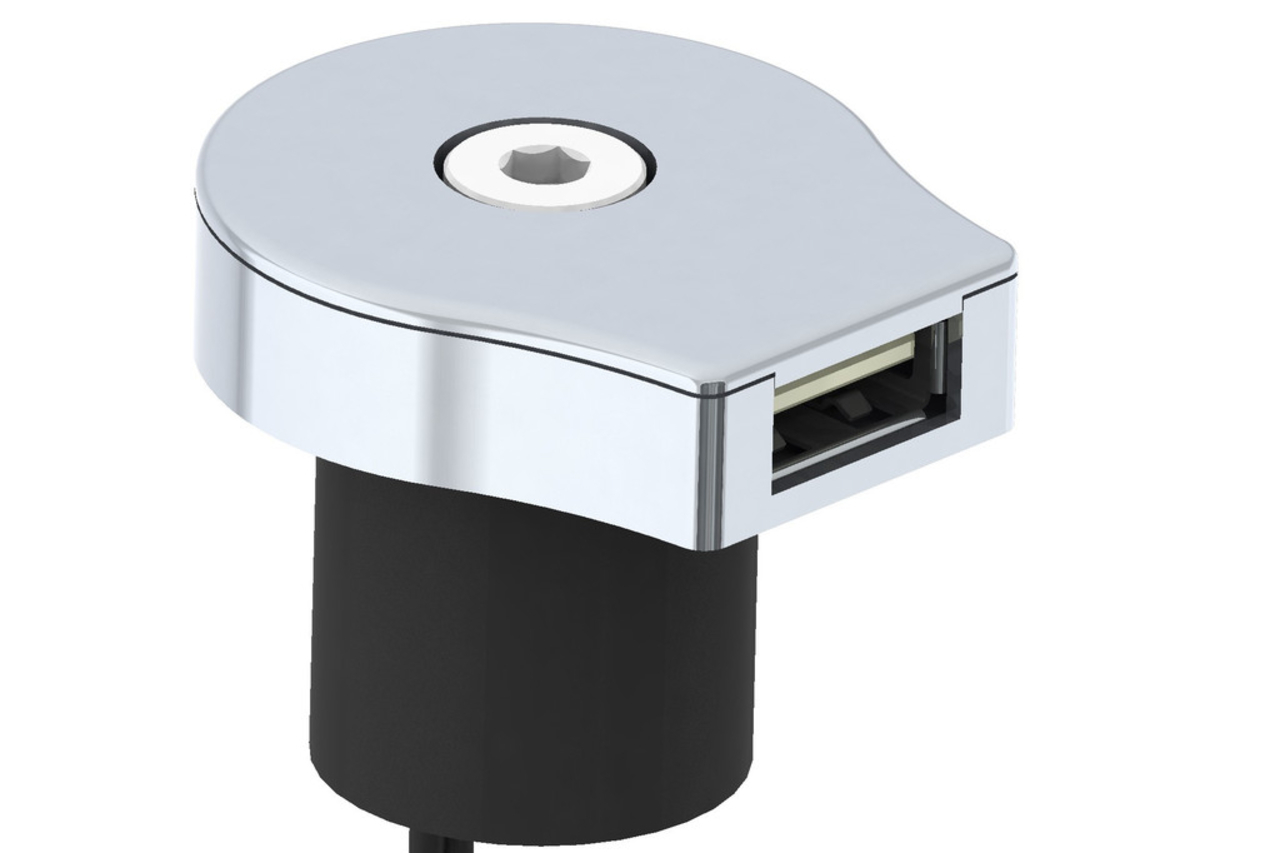 The Reactor model takes the performance of the Revolution and provides a new level of integration with the bike. The Reactor works as a head cap on a threadless steerer tube, the only exposed part just 9.8mm tall and sitting just above the stem with a pass-through for the 6mm fixing bolt.

Sinewave's chargers are impervious to the elements by being completely encapsulated in epoxy. Any water that does make it past the connector can not touch any of the components. Plus, the USB connector itself features gold-plated contacts that will not rust or corrode.

This provides peace of mind for the touring cyclist who may be trying to ride through the rainy Cascades, or across Australia's Outback, where the sun can be harnessed by bike-mounted solar panels that will power the charger. Proprietary equipment has little favor with cyclotourists; Sinewave chargers will work with any kind of dynamo and many types of regular batteries as well. None of their charging models contain a cache battery; power flows direct from the dyanmo. 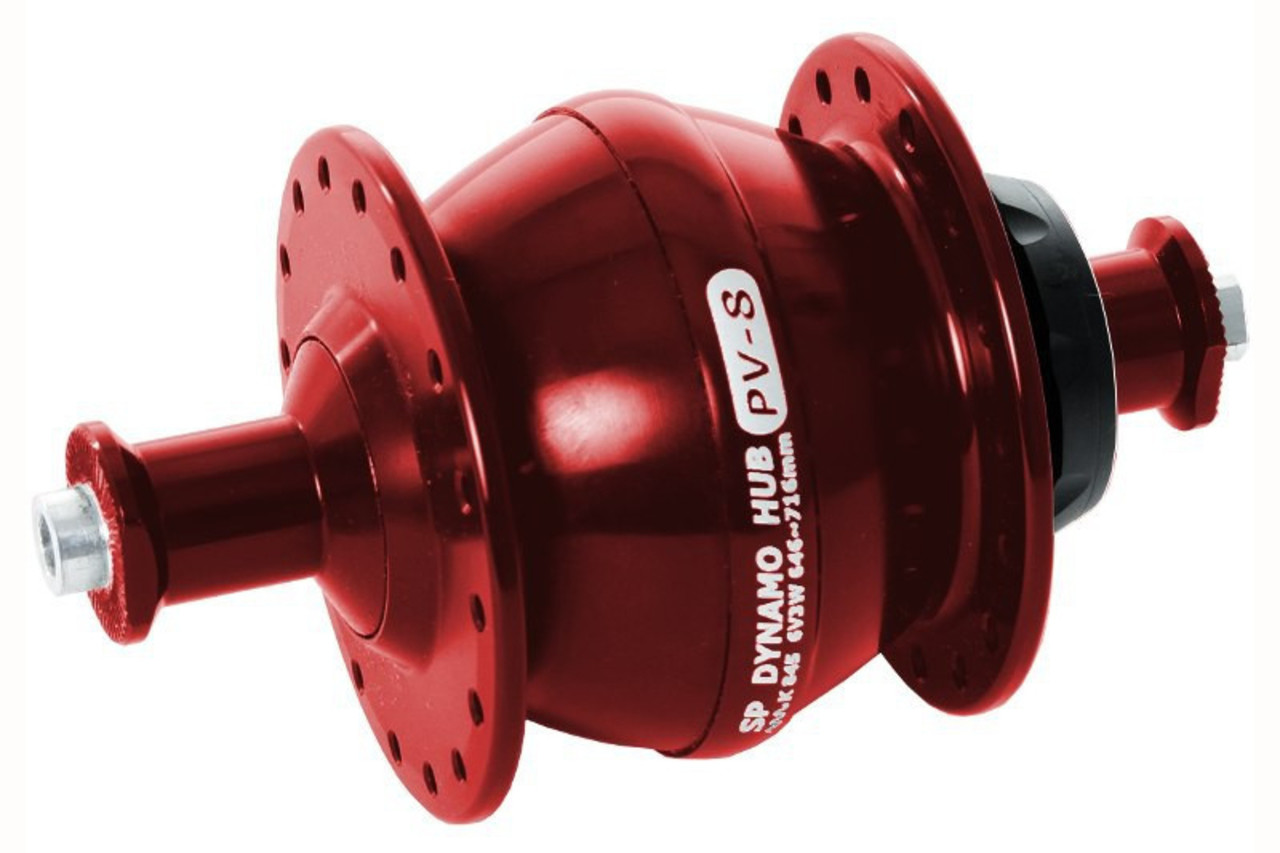 Although not necessary for use with their chargers, Sinewave produces a line of dynamo hubs to harness the power of your bicycle’s forward motion. Three models are produced in both rim and disc-brake options, and with drillings from 20 to 36 holes.

All of this innovation and ergonomically sound technology has the great advantage of being built in the USA. You can purchase Sinewave’s products directly from their website, or through a rapidly-growing network of dealers.