Brian Baylis: A Pursuit of Perfection

R.Brian Baylis passed away on Saturday, February 20 from complications of pneumonia. The world has lost an artist and a craftsman whose oeuvre extends beyond the arena of handbuilt bicycles. 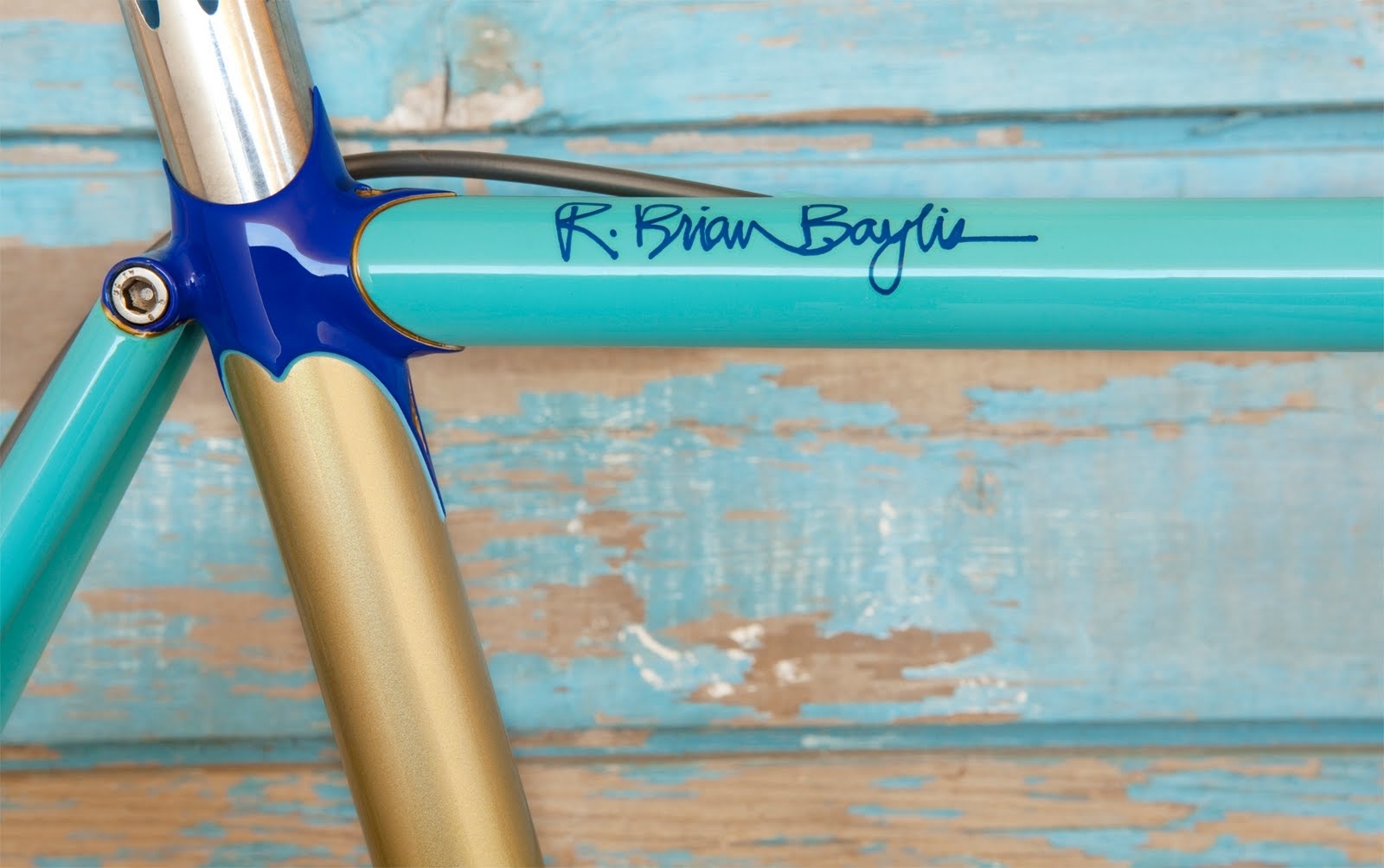 Brian Baylis could do no wrong in making great looking bikes. 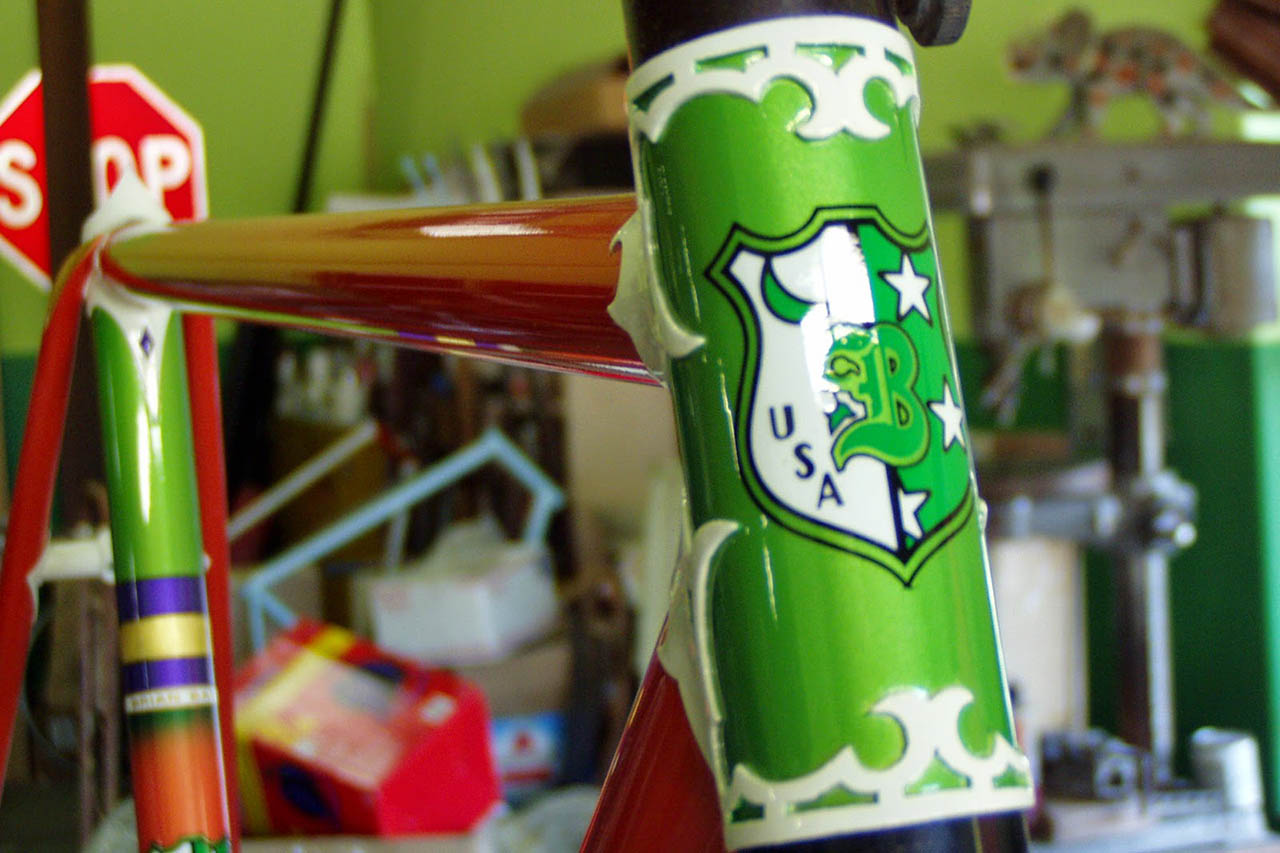 R.Brian Baylis passed away on Saturday, February 20 from complications of pneumonia. He was 67 years old. With Brian's passing, the world has lost an artist and a craftsman whose oeuvre extends beyond the arena of handbuilt bicycles.

But what bicycles he’s left behind! Elegant and classic, but not stodgy and staid, they feature intricate lugwork, hand-painted details, and a pursuit of perfection that was unrivaled by his peers.

Baylis’ handbuilt framesets were award-winners, and they remain a coveted commodity today. But beautiful as his bicycles are, his paintwork was perhaps his greatest artistic achievement.

“Brian was probably the greatest bicycle frame painter in the world,” says friend and former SoCal resident Brian Ignatin. “I never had the privilege of owning a Baylis frameset, but he painted and restored three frames for me, and the attention to detail he gave the projects showed that for him, bike restoration and painting was a labor of pure love.”

For Baylis, craft in framebuilding was an end in itself. Like many artists, he pursued his craft in a realm unencumbered by the quotidian demands of production schedules and bookkeeping. Many clients reported long and inexact wait times, but also a lavish attention to detail and perfection that was not billed, and could not be captured by a dollar figure anyway. Profit motive was not what drove Baylis.

He was gruff, mercurial and something of a loner. But he also made few enemies, and his clients became fast friends.

“Brian was the kind of guy that you could not speak to for months or even years, and when you had a conversation again, you picked up right where you left off,” says Ignatin.

Baylis began his passion for cycling as a track racer in San Diego in the 1960s, and he was known for his explosive sprint. He started building frames at Masi’s California workshop in the early 1970s. He left to form Wizard Cycles with fellow Masi builder Mike Howard, before returning again to work for Masi, and then leaving once more to form his own brand under his name. 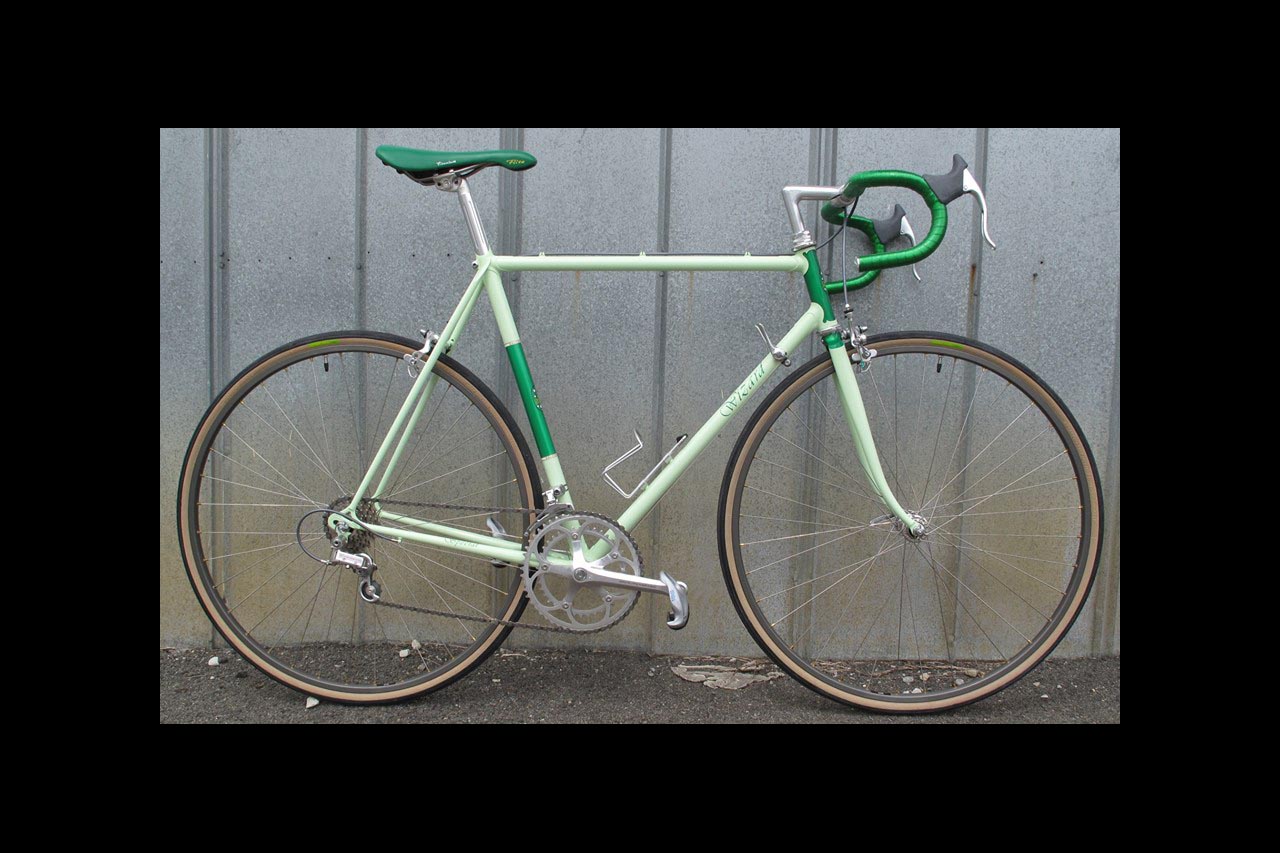 Baylis flirted with other passions, including music – he was a drummer in a local surf band – and knife-making. He left bike building a few times, once to serve aboard a fishing vessel in Alaska, but always came back to his inescapable calling.

Fellow framebuilder and friend Dave Moulton relates a story from his tribute to Baylis at his blog that perfectly encapsulates the life and work of his departed colleague. Moulton writes: “On hearing of his passing, for some reason I thought of a story I once heard of an old wood carver, working on a huge pair of double oak doors. The design was an intricate one with oak leaves and acorns, scrolls and winged cherubs in each corner. Someone asked him, “How do you know when it is finished?” He replied, “It is never finished, they just come and take it away from me.”

Brian Baylis has been taken from us. And his work was unfinished. It’s up to us, however imperfectly, to channel his passion and continue his legacy of excellence.