Tallerico: A NorCal veteran steps back into the spotlight

Having built more than 1500 frames, Jon Tallerico knows a thing or two about smart frame design and brazing. We met him at NAHBS, where he gave us some background on his award-winning high-wheel as well as the low-cost, high-performance models he's now selling. 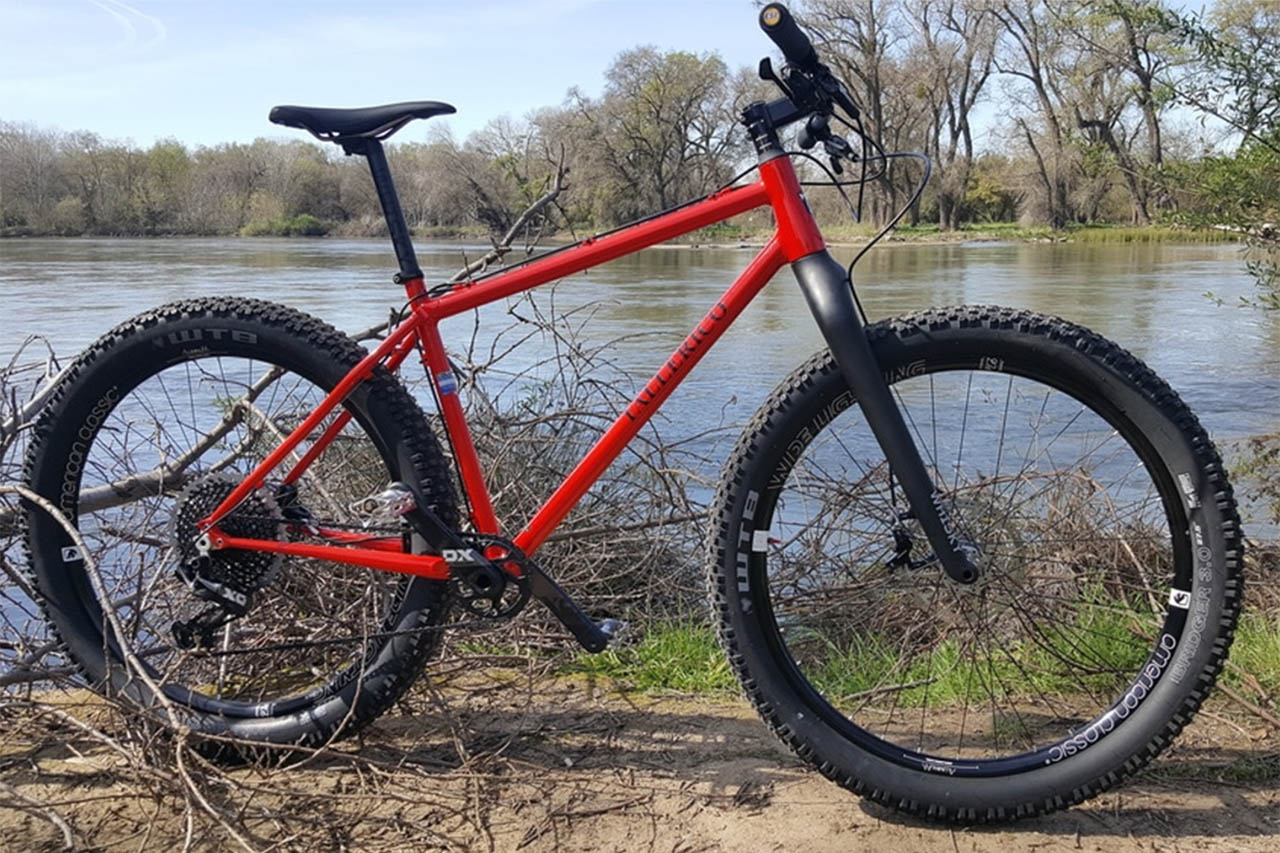 Perhaps better known among industry insiders than the general public, those with long memories might recall the name Jon Tallerico in relation to Phil Wood where he worked on developing fully-suspended mountain bikes among other things during the early 1990s. Since then the Moab, Utah, native has worked under his own name, done contract work for companies like Rivendell, had showrooms at Palo Alto's Bicycle Outfitter shop in California, and in Moab, Utah. He wrenched for the Webcor team during the time when Chris Horner helped Charles Dionne win the San Francisco Grand Prix, and at the beginning of this year he formed a partnership with another savvy veteran, James Stanfill, to create Tallerico Cycles in its present form.

The production base of Tallerico Cycles is in Lodi, just a few miles south of Sacramento at the northern end of Californias vast Central Valley.

All of the bikes Tallerico displayed at NAHBS were noteworthy in some respect. There was the Rully Figid mountain bike (pictured above), made with Columbus Life tubing and running SRAM's XO1 12-speed drive train and Guide disc brakes, and weighs 22.5lbs with 2.3" tyres. It's a high end bike they can sell for just under $5000, ready to ride. Then of course there was the OG (Original Gravel) high-wheel bike which Tallerico had built as a kind of tongue-in-cheek counterculture statement, but with a message that underscores a basic principle in his production philosophy. "Good mitering and brazing determines how a frame performs, not the finish work," explained Tallerico. The brazed join along the bumpy rear end of the Original Gravel bike was left unpainted to show off Tallerico's torch skill. "I used the torch to move the brass around without overheating the tubing, then a second pass to take the top off some edges. Some of the more experienced builders who stopped to have a look appreciated the work. It takes a lot of practice to braze like that," he said. Tallerico was talked out of entering the OG bike in the Gravel Bike category of the NAHBS awards by the judges, but it went on to win the People's Choice award.

Other models in the Tallerico line include the Prestissimo road bike and the Track bike, designed primarily for mass-start track events. As Tallerico explains in the video, his construction process enables him to produce frames in less time and thus at a lower price point. Apart from making the standard models listed in this article, which are sold in a range of sizes, Tallerico also makes full custom frames. This puts the company among a growing number in the industry that offer both stock and custom models across a wide range of prices.