Paul Sadoff of Rock Lobster is concerned not only for the manufacturers now forced to adapt, but also for the loss of a tremendous industry resource. 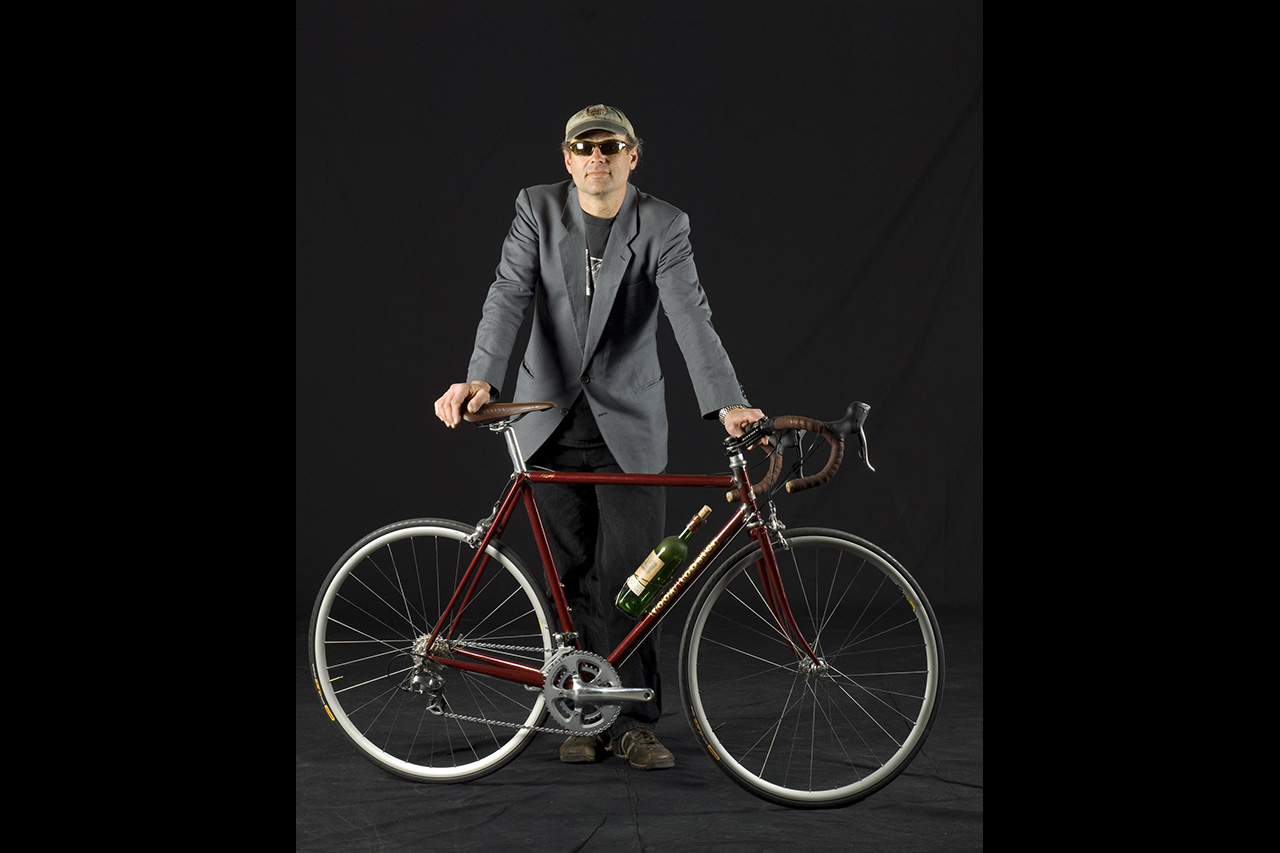 Paul Sadoff, the owner and founder of Rock Lobster Cycles in Santa Cruz, California, and co-owner of Schnozola, is approaching his 40th year as a custom bicycle frame builder. In his time he’s seen a lot, and his reaction to True Temper’s departure from the cycling industry is less than optimistic. He offered his thoughts on the subject:

“For most builders this is not a good thing. They will keep going, but some won’t be able to operate with their preferred materials, and most won’t be building with U.S. steel, which is tragic.

“29ers and mountain bike makers will be hurt the most. True Temper makes far away the best high tensile steel tubing for these frames.

“Henry James will suffer the most. A very large percentage of their business comes from True Temper. I wonder how Henry James will be able to continue. It’s just awful, this is a very bad development.

“It’s such a waste for True Temper to do this. Their bicycle tubing may not be profitable, as they say, but they could raise their prices. The prices have been crazy low forever.

“True Temper has done more to raise the quality of high-tensile steel tubing than any other company. They offer a bigger range of tube diameters, wall thicknesses and butt lengths than anybody else. And now they’re throwing all that away?

“Sure, golf is a more lucrative market, but they could just raise prices and make their bicycle tubing profitable. Instead they’re doing away with it. To me this decision reflects a current corporate mood at the company. If the tubing had proven unprofitable 20 years ago and they’d dropped it, you could see some sense in that, but they’re 30 years into production and only now they decide it’s not profitable? To me it just feels like more of a personal than a business interest driving this decision.

“And now American manufacturing and distribution businesses will suffer. I really feel terrible for all the people that depend on True Temper for their business, especially the re-sellers.  It just seems so ridiculous, because the demand is there. If they’re not making money and there’s demand, they just raise the prices. They’ve not raised the prices in ages from what I know.

“I went through this with Easton with aluminum tubing five or six years ago. They just ceased production and I was left scrambling. I got through it OK, but there’s been no replacement. When Easton stopped production a group of people back east said they were taking up the slack with a using equipment acquired from Cannondale. I submitted some tubing specs and a prospective order to them four years ago and have heard nothing.

“It takes great resources, energy and money to fill the gap, and who’s got that? I don’t have an answer.

WIth the shows now and all the internet activity it’s easier for framebuilders to get customers than ever before, but it’s becoming harder for us to get materials. It’s ironic because steel is seeing a notable resurgence in the cycling world.

“In the steel market we still have Reynolds, Columbus, Dedaccai and some companies in Taiwan, but none of these companies have as complete a product line as True Temper. And their S3 tubing is outstanding. It has a tensile strength of 200,000 PSI. That’s just super-strong.

“A lot of the other tubing makers are going to very thin walls to compete on weight with titanium, aluminum and carbon fiber, but True Temper wasn’t afraid to make a thicker-walled tube. For off-road bikes that’s really what you need, since these are getting crashed and banged up a lot more. The really thin-walled frames often come back bent or broken, but not so much the True Temper S3 tubing, it’s really durable.

“I just hope that True Temper leases or sells or gives their technology to somebody so the work they did can be continued and doesn’t go to waste.

“Whoever had the passion to get their bicycle tubes division set up and running probably doesn’t work there anymore.”