The exit of the USA's largest bicycle tubing manufacturer will force many frame builders to seek alternative sourcing and puts a question mark over the future of exclusive supplier Henry James Bicycles. 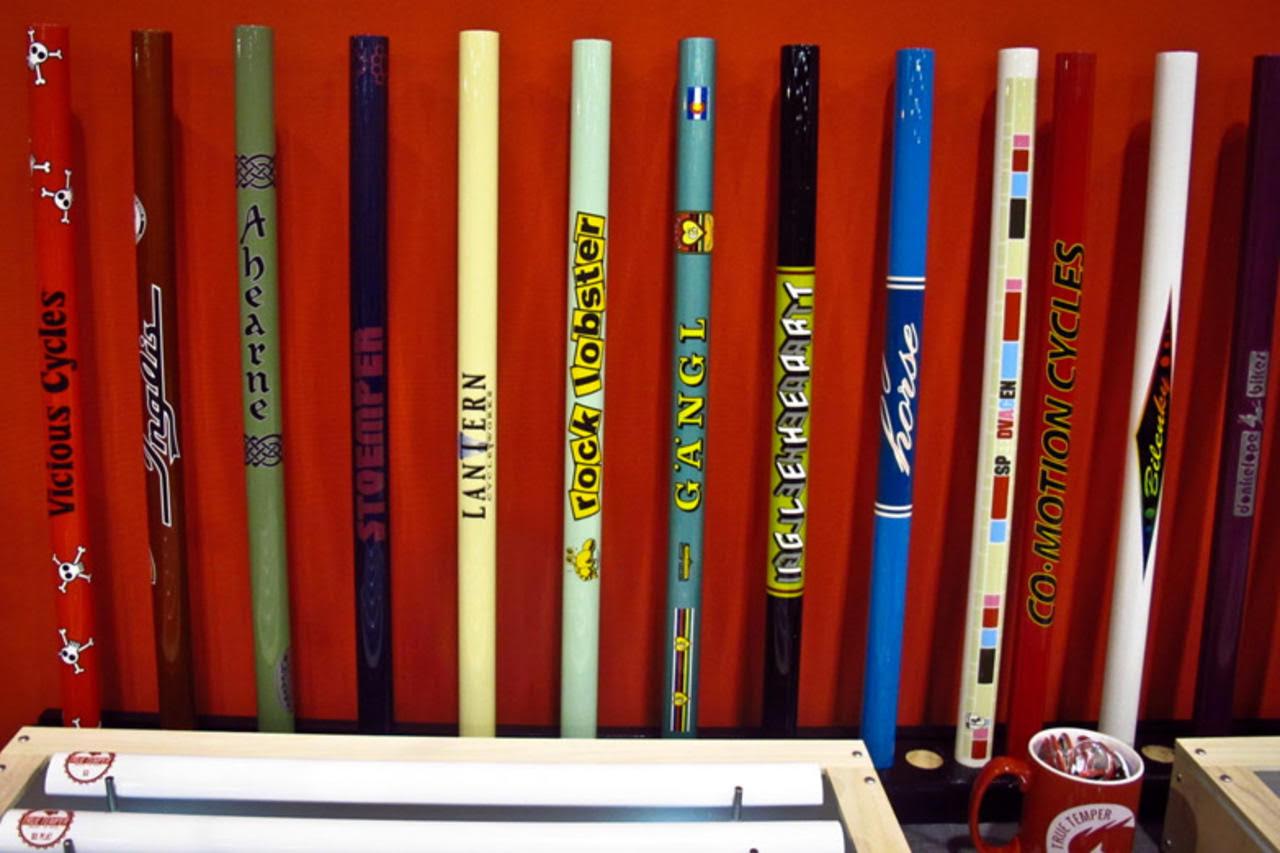 True Temper stunned the North American custom bicycle frame building industry recently with the announcement it will discontinue bicycle tubing manufacture within the next 12 months. The May 9 announcement will have far reaching consequences for builders as well as the exclusive True Temper bicycle tubing supplier, Henry James, which had come to rely on the high quality US-manufactured tubing over the past 30 years.

The popular tubing has a place in American bicycle history, having been used by many leading cyclists in world-level competition, and is seen almost as required steel for mountain bike frames.

The relationship between True Temper and the bicycle industry has been positive over the years, and in respect of this True Temper will continue accepting new purchase orders until December 31st, 2016, with a latest ship date of March 31, 2017.

Explaining why it is pulling out of cycling, the Memphis, Tennessee, company stated that bicycle products no longer fit into its core strategy, which appears to be increasingly aimed at the golf market. “Expensive manufacturing process upgrades (are) required to address several concerns,” read a statement from Jeremy Erspamer, True Temper’s senior vice-president, who is responsible for their Performance Products division.

Every tube in this Coconino Cycles frame is True Temper. Many builders rely on it as their staple.

With True Temper tubing having grown to comprise a significant part of Henry James’s overall business, Merrill writes that, after assisting its customers through the transition period in the coming year, it will be faced with decisions on future operations and indeed its place in the bicycle frame building world. Henry James says it is currently seeking a new US-based manufacturer of True Temper tubing.

Representatives from True Temper and Henry James were contacted for comment, but were not immediately available. We will provide further updates with industry reaction to True Temper's departure, and how the large hole in steel tubing supply for frame builders will be filled.