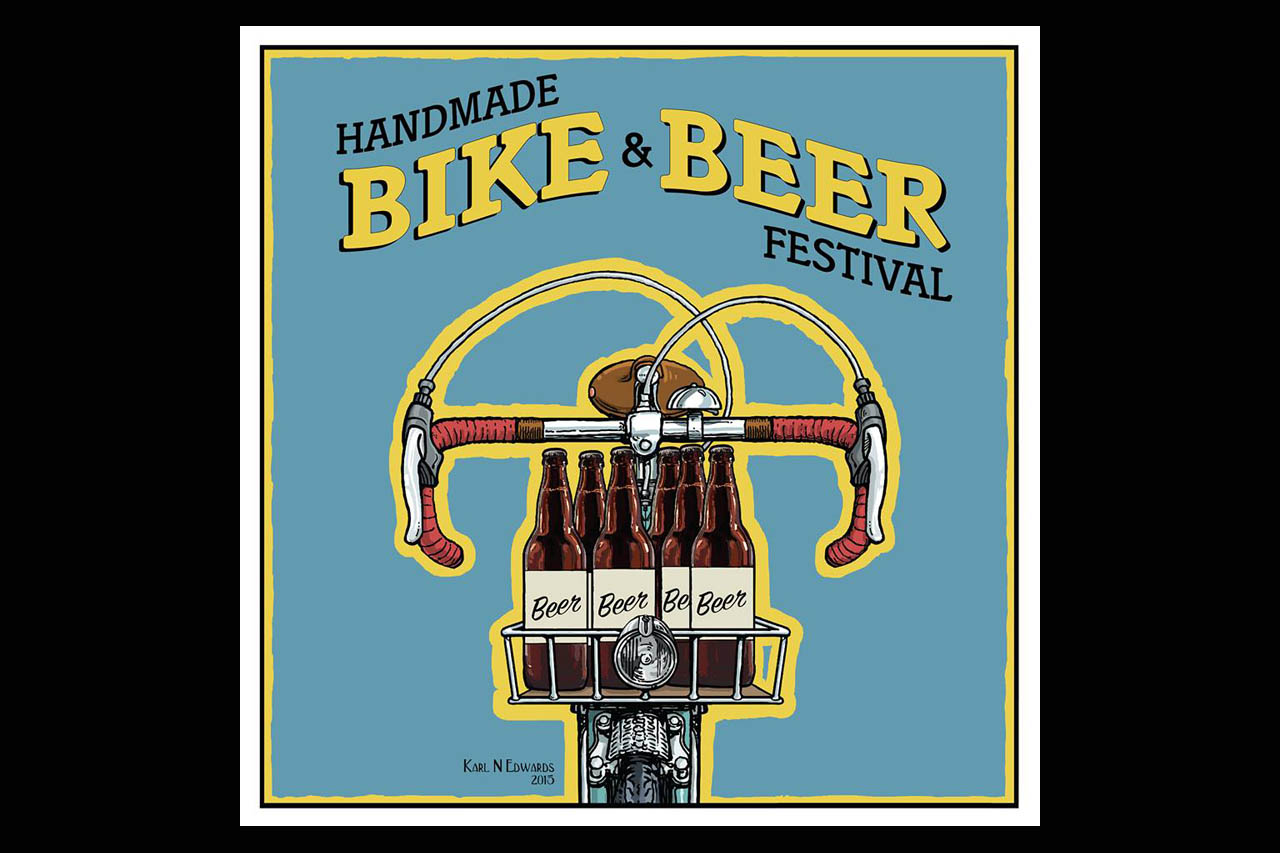 It’s bikes meets brews once again from October 7th-8th at the 9th annual Handmade Bike and Beer Festival. The festival will be hosted by the Oregon Bicycle Constructors Association (OBCA) and the Oregon Brewer’s Guild with Point West Credit Union as the main sponsor.

This year, the festival relocates from its previous venue at the Hopworks Urban Brewery, to the North Warehouse at 723 N. Tillamook Portland, Oregon. The North Warehouse venue is much larger and provides more scope for multiple activities. The exact range remains to be finalized, but organizers say it is likely that the flatland BMX events of previous years will not take place. With the larger venue, between 2500 to 3000 attendees are expected, which would be a significant step up from previous years.

On tap at the festival will be a wide range of beers from twelve different brewers, and event organizers say there could be more to come. Hopworks Urban Brewery will again be a partner of this event and food trucks will be there to cater.

As of now, 30 local frame builders and handmade parts manufacturers are projected to attend, including Breadwinner Cycles, Dinucci Cycles, HiFi Sound Cycling Components and the Portland Fender Company, among many others.

“What sets the Handmade Bike and Beer Festival apart from other bike shows is that at this event, everything is really laid back….it’s more of an art show than an expo,” says David Levy of Ti-Cycles, a member of the OBCA and one of the event organizers. New for 2016, Gates has given away ten carbon belt drive kits for frame builders to incorporate. 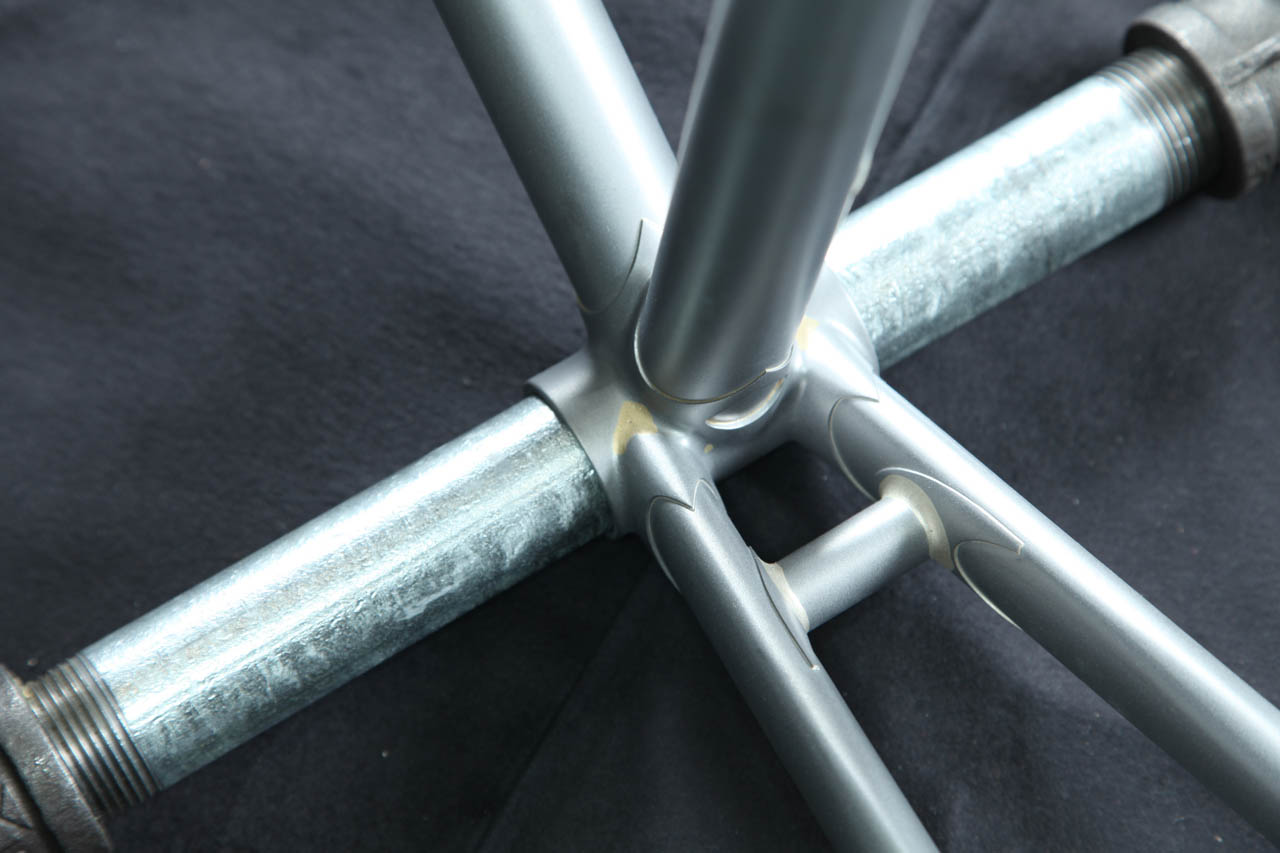 The exquisite work of DiNucci will be on display at the Handmade Bike and Beer Festival. Photo: Paul Skilbeck.