The Classic Rendezvous Weekend June 10-12 concluded with the Tour de Guilford ride and a swap meet/show on Sunday June 12. We announce the award winners here. 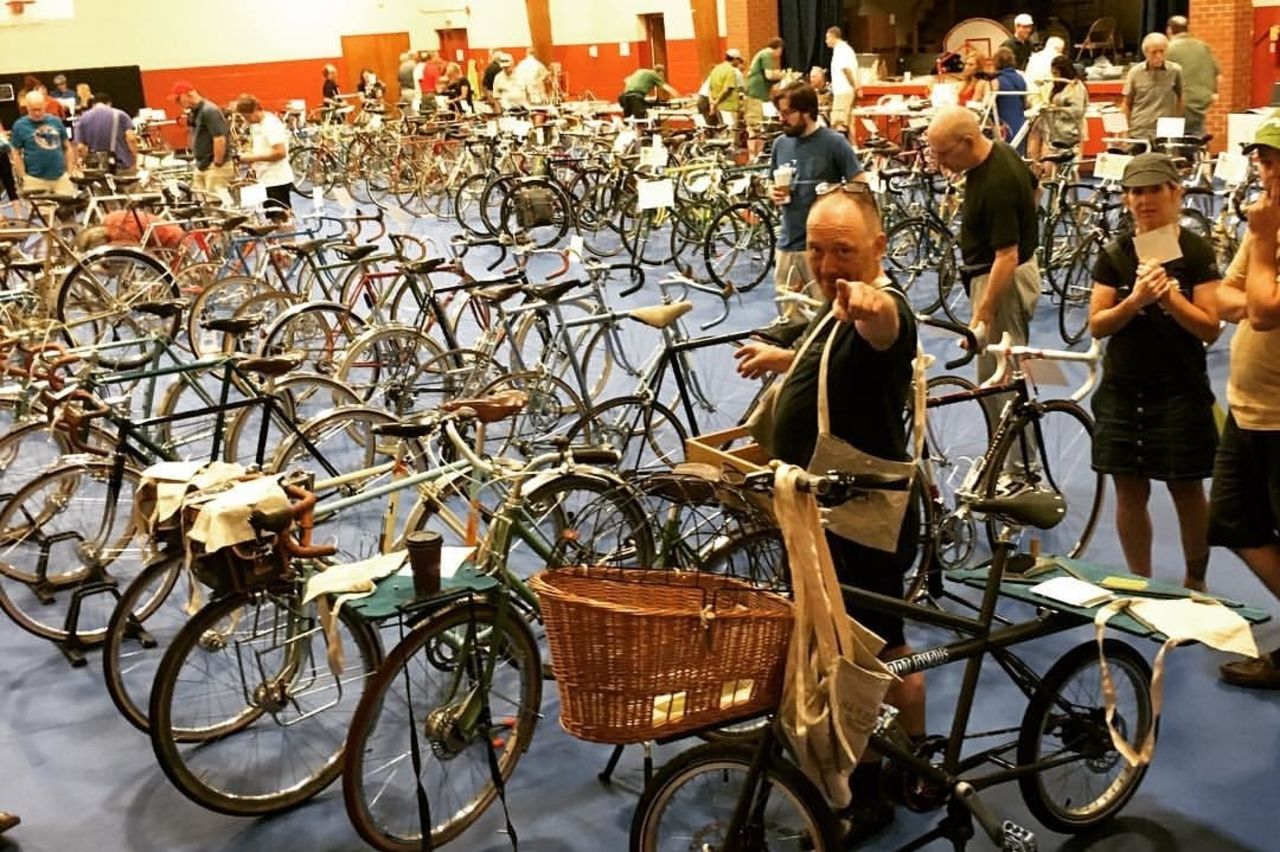 The Classic Rendezvous Weekend concluded on Sunday June 12 with a swap meet and show display at the Lewis Recreation Center in Greensboro, North Carolina. Many of the attendees and some of the exhibitors participated in the morning’s Tour de Guilford ride through surrounding Guilford County, which concluded with a lap of the famous Carolina Cup race course in adjacent Country Park.

Back at the Lewis Recreation Center, dozens of rare and collector bicycles were on display, and all were eligible for a People’s Choice award, voted on by show attendees. A jury of judges headed by show promoter Dale Brown selected their own award winners, and the results were announced at 3:00 pm Sunday afternoon. 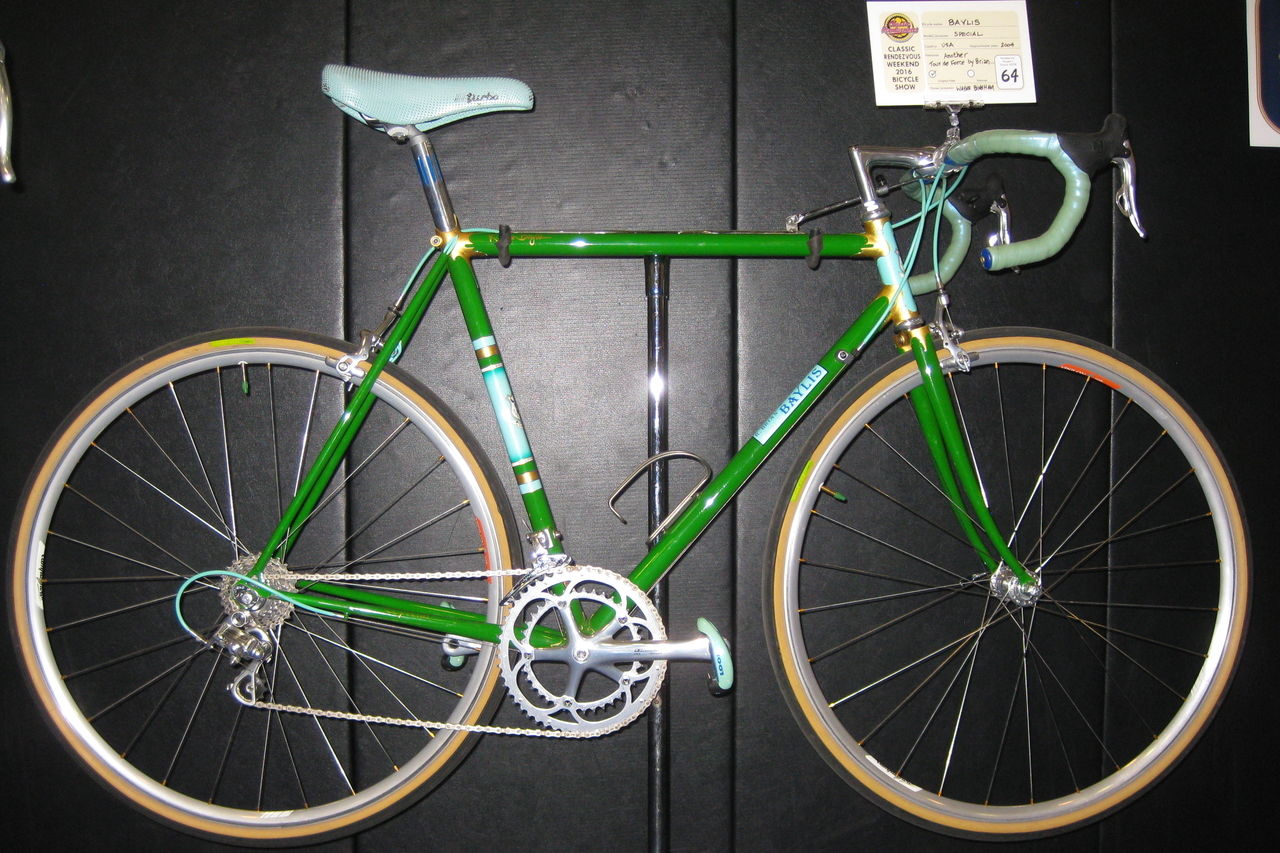 The 2016 Classic Rendezvous Weekend paid tribute to the recently departed Brian Baylis, and bikes made by him won three awards.    Photo: Matt Butterman

The following is the complete list of award winners. Look for photos and features on a number of these bikes in the coming days right here at HBG News. 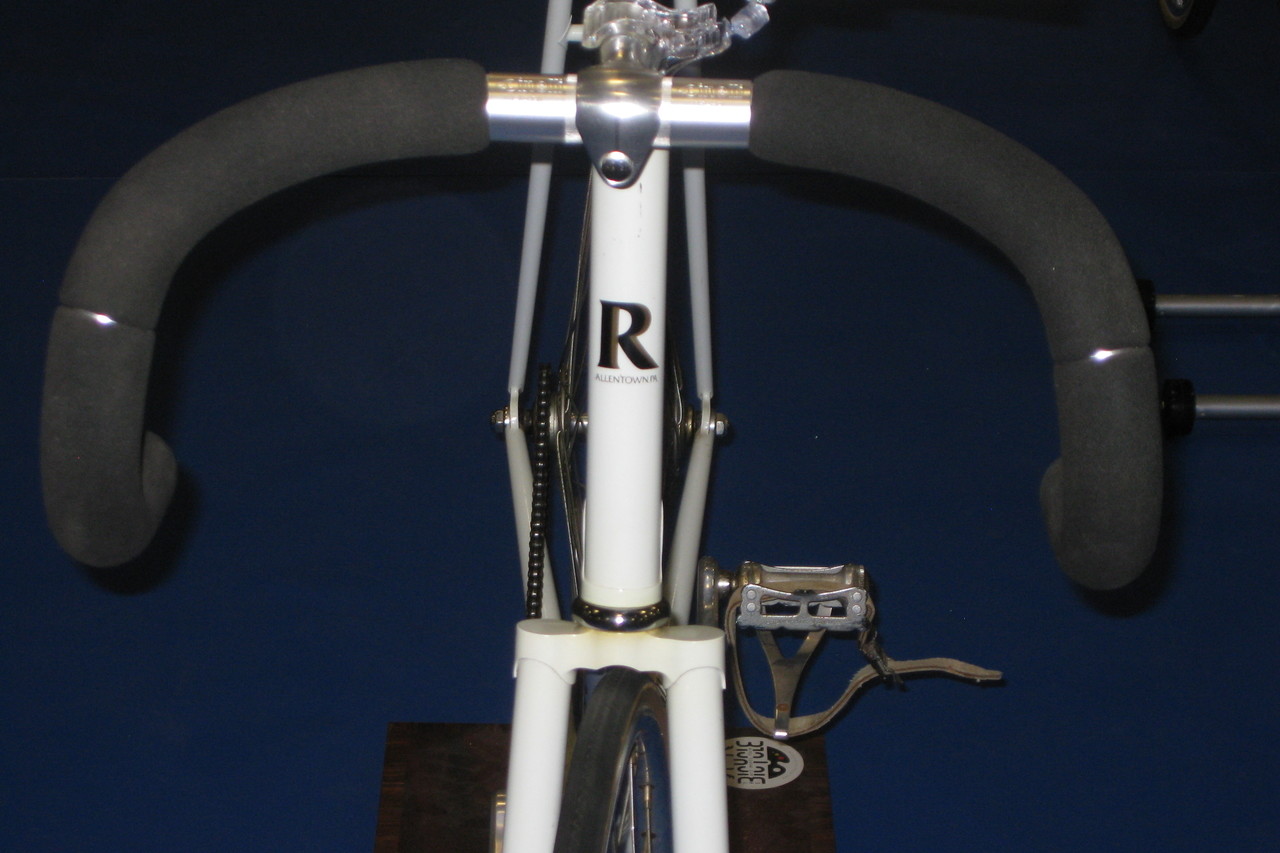 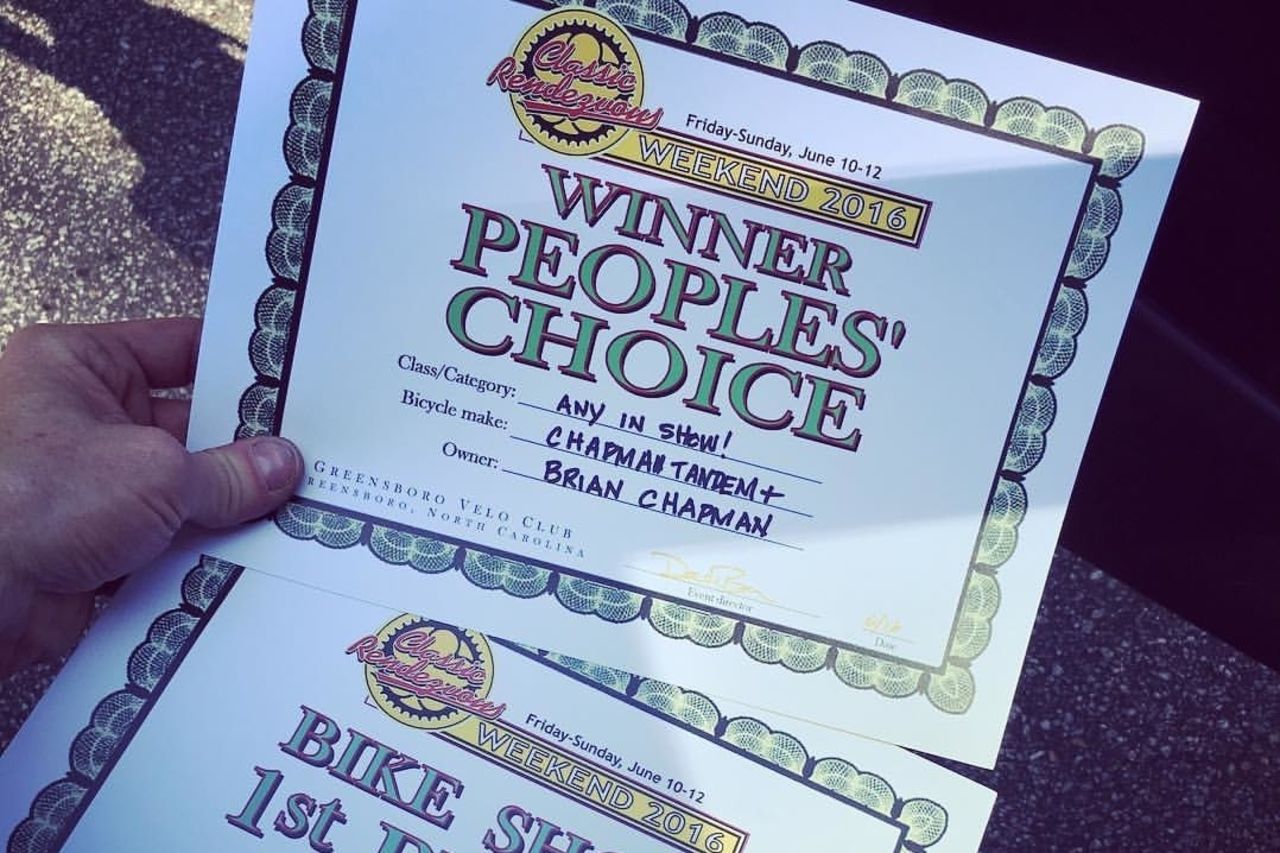