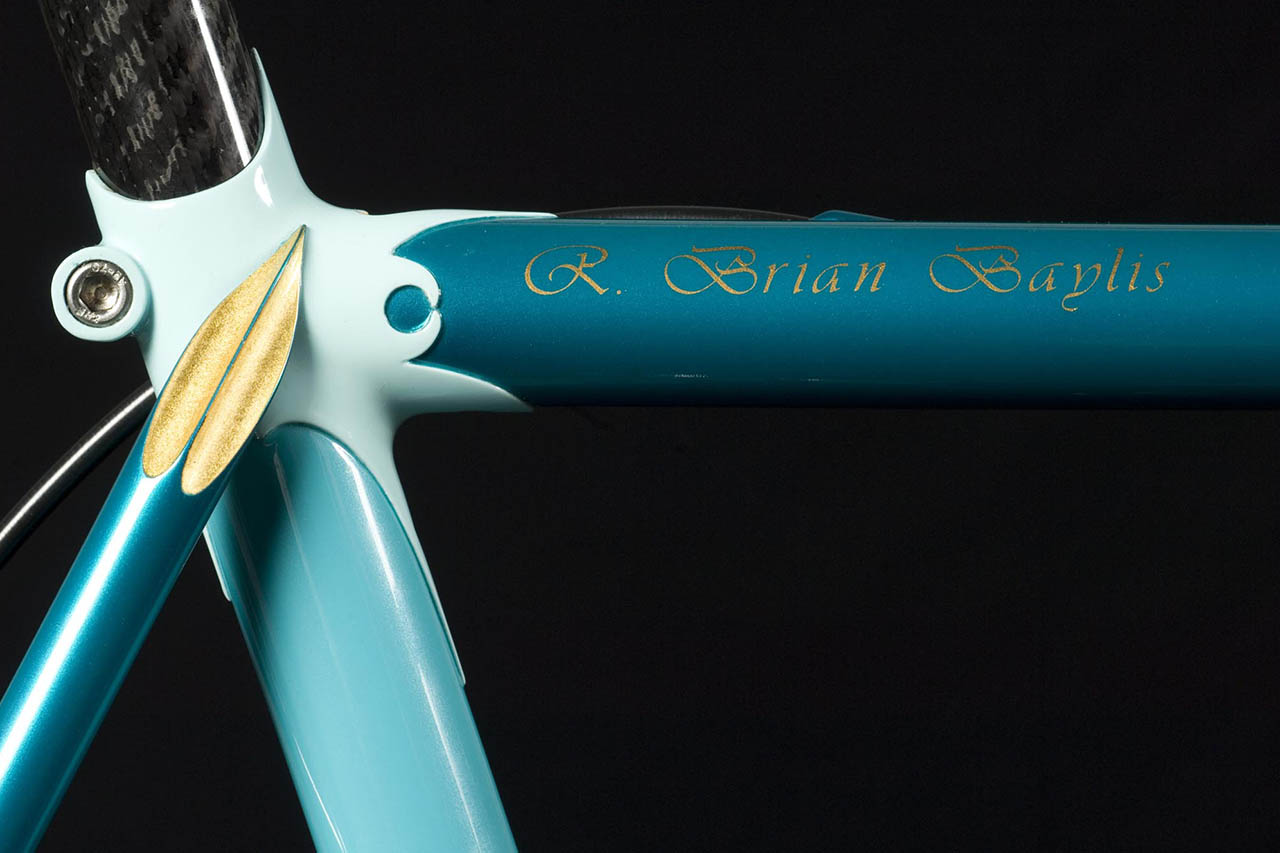 Frame builder/painter Brian Baylis, and collector Len Ingram will be acknowledged for their respective contributions at the upcoming Classic Rendezvous Weekend, the longest-running and arguably the most significant vintage-themed cycling event in the USA. 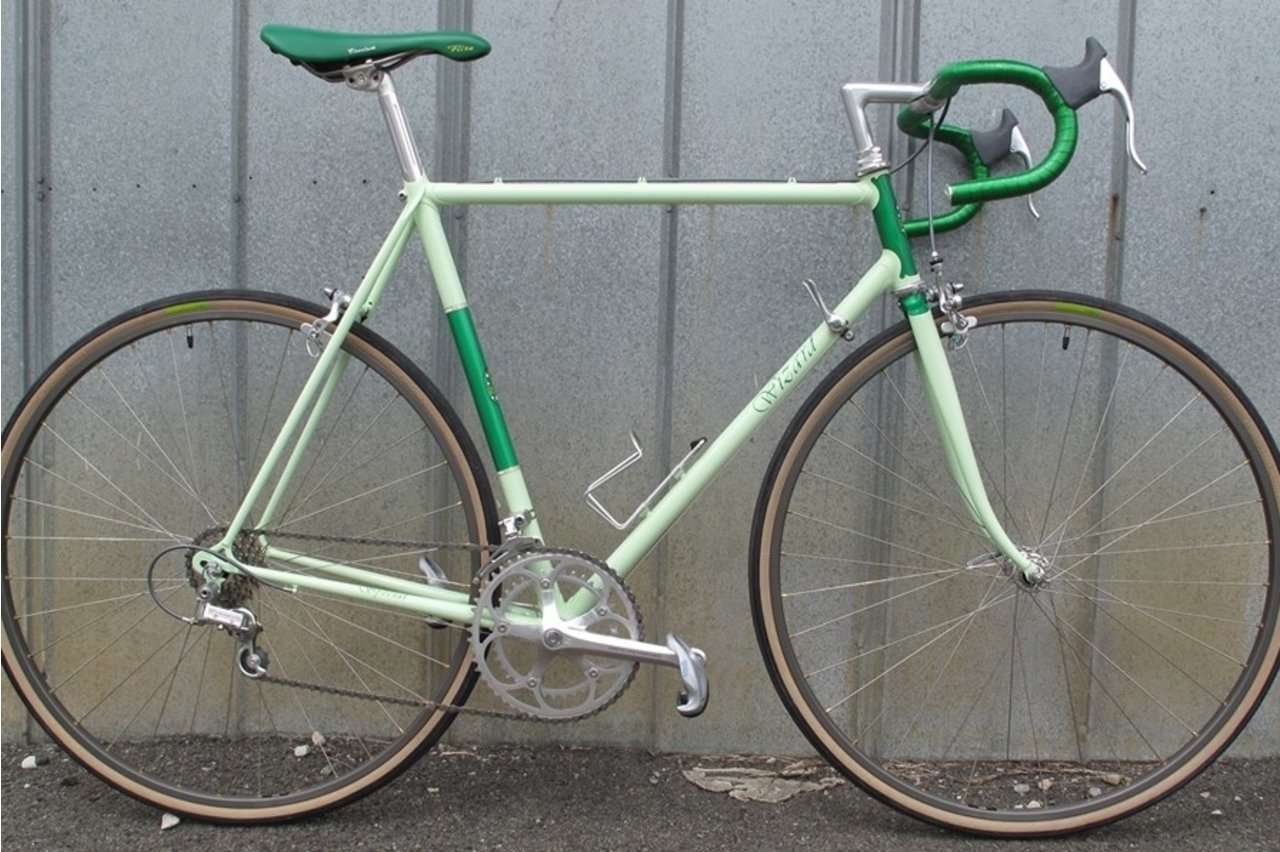 Baylis, renowned as a key employee of Masi California, founded of Wizard Cycles. The bike show will feature at least one Wizard, as well as Brian’s personal Colnago (his favorite bike, which inspired many of his builds), a Colnago Replica that Brian built (which impressed Ernesto Colnago himself, who saw the bike at the 2009 Gran Fondo Colnago in San Diego), and show organizer Dale Brown of Cycles de Oro will show a never-seen Baylis frame, built into a bike that represents to Baylis’s philosophy and aesthetic sense. 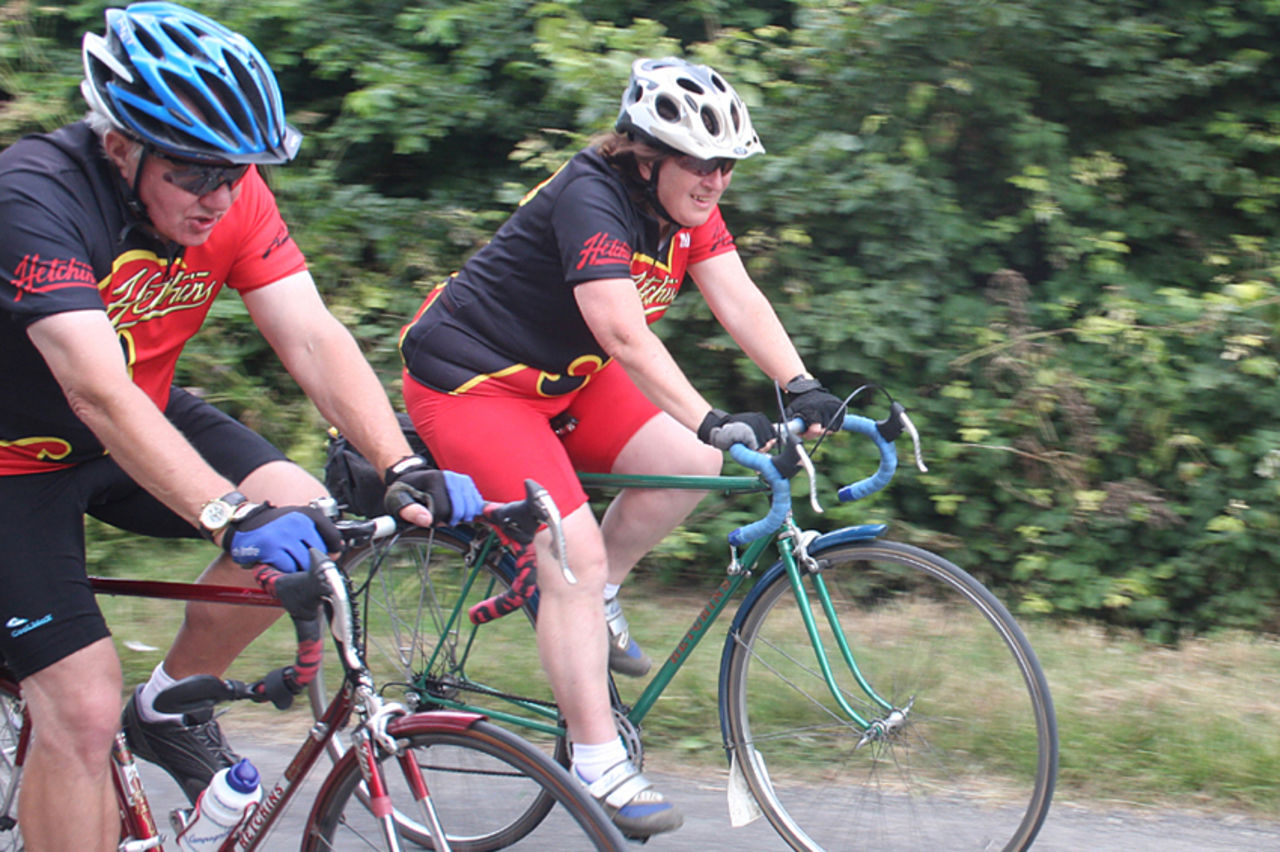 Ingram was the Marque Enthusiast of Hetchins within the Veteran-Cycle Club in the UK, and he maintained a worldwide register of Hetchins Cycles. As tribute to Ingram’s passing, the bike show will have approximately six ornate Hetchins bicycles on display.

The event, known as 'CR weekend' will include a number of rides, seminars, a swap meet, and a Concours d’Elegance. Attending the show will be at least three North Carolina Framebuilders: Dogwood Cycleworx, Capricorn Bicycles.

Registration for the CR Weekend is available via BikeReg. Pre-Registration closes on June 8th.