Minnesota has a close-knit community of frame builders. The bicycles on display at Minnecycle represent the finest of Minnesota cycling manufacture and are impressive to say the least. The builders there speak reverently of the long tradition of which they are a part. 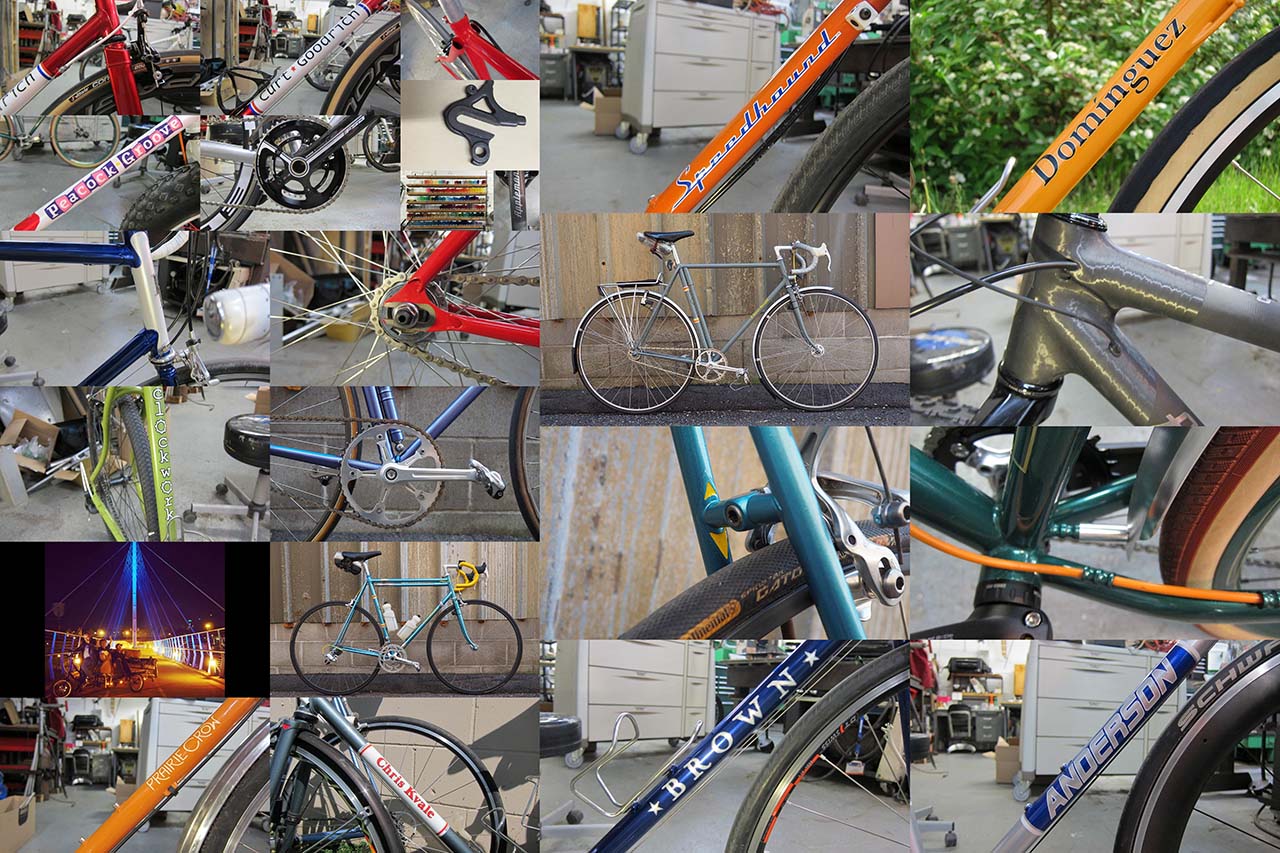 The frame builder’s quarter in Minneapolis lies about two miles to the south-east of the city’s downtown, and about half a mile along the Midtown Greenway bike-ped path from the elegant Martin Sabo Bridge, which was built for the use of cyclists and pedestrians. 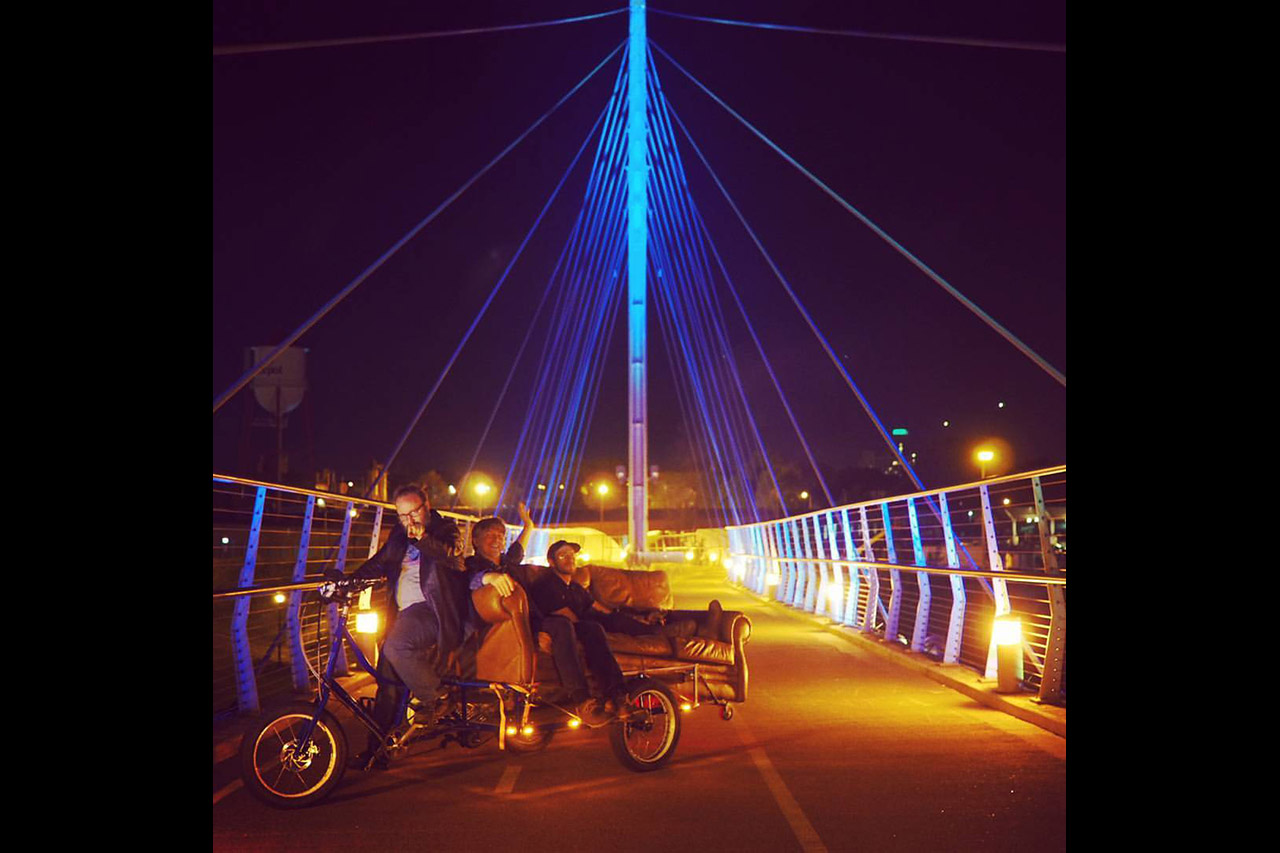 A fabulously dense network of bicycle paths amounting to 127 miles connects Minneapolis with the surrounding towns and cities, and cycling there is very popular - at least during the six months of the year when there’s no snow lying on the ground.

Cycling has been popular in Minneapolis since the late 1800s, and in 1900 the Minnesota Cycle Pump Company installed 500 pump machines on street corners in Minneapolis and Saint Paul, offering 40 cranks for a penny.

Present-day frame builders in Minnesota are producing some outstanding work, comparable with the nation’s best. They proudly trace their influencers back to great names such as Cecil Behringer, Terry Osell and Tim Paterek. Paul Wyganowski, a direct descendent of this line runs one-on-one frame building courses and is regarded as the great educator of the current era in Minnesota.

Wyganowski is one of the 11 or so frame builders displaying their work May 21-22 at the Peacock Groove shop space Shared by Erik Noren and a few other local builders. Around the corner is the pristine work space of veteran builder Chris Kvale, who helped Noren find his shop. This cluster of builders forms the nucleus of the present-day Minnesota bicycle manufacturing industry.

A few other builders showed up too, some who were starting to learn frame building, and another who made novelty transport bikes in a shared arts workshop space next door.

With beautiful bikes in abundance, to be fair, the star of the show might have been the Peacock Groove electric-assist utility trike. With a monstrous 1600w engine, it proved a useful vehicle throughout the weekend and with Erik Noren at the pedals not so much as breaking a sweat, it carried a portable party on Saturday night up onto the Sabo Bridge. Although not the prettiest bike in the world, everybody loved it.

Following in the coming weeks will be a series of 4-minute videos, in each of which a builder will talk about one of the bikes he displayed. In the meantime, there is a photo gallery of pictures shot at the show. Some mobile phone users will need to use this link to view the slide show.

Chris Kvale will appear in a series of videos explaining several aspects of his work.